Chennaiyin FC will aim to break into the top-four at the expense of Hyderabad FC when the two sides meet in the Indian Super League at the PJN Stadium in Fatorda on Thursday. 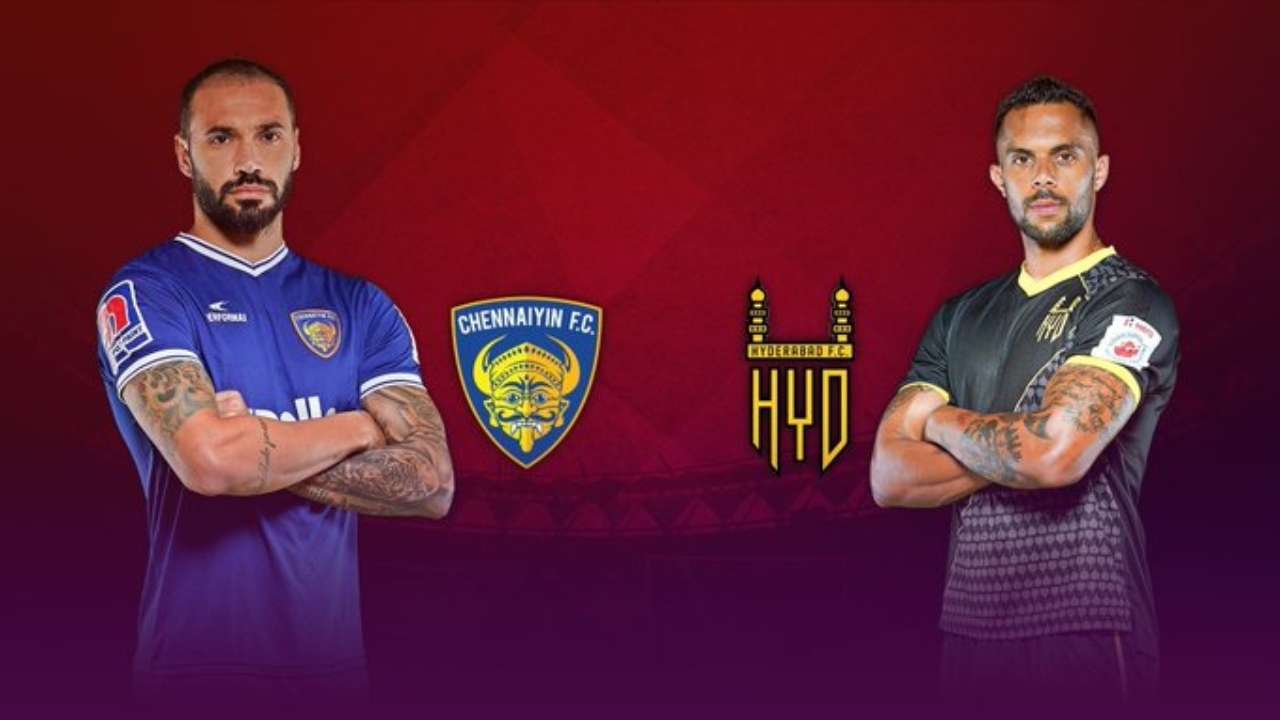 Chennaiyin FC will aim to break into the top-four at the expense of Hyderabad FC when the two sides meet in the Indian Super League at the PJN Stadium in Fatorda on Thursday.

Placed sixth in the points table, Chennaiyin will dislodge Hyderabad from the fourth position as they are on 14 points to Hyderabad’s 16. Chennaiyin lost to FC Goa in their last encounter but their defence has been solid and against a Bartholomew Ogbeche-less Hyderabad, they would fancy their chances of holding fort even more.

The current front-runner in the golden boot race finds himself suspended for Hyderabad’s upcoming match after picking up his 4th yellow card in the last game. Ogbeche is a vital cog in has Hyderabad’s wheel and head coach Manolo Marquez will have his task cut out without the star Nigerian marksman.

“Our loss against Chennaiyin at the start of the season was an accident. They took advantage of our mistake. It is not about learning from that game. It is about how to score the chances you get. In football, you never know, the same could happen or you play a bad game and win 1-0,” Marquez said, with a hint of regret on missing the three points against Chennaiyin last time.

For Chennaiyin, their attacking woes continue unabated, having found the back of the net only nine times this season from 10 games, the fewest by any team thus far. What would make coach Bozidar Bandovic more worried is Hyderabad’s watertight backline. Hyderabad has conceded the joint fewest goals this season.

The biggest cause of concern would be Vladimir Koman’s absence through injury. Bandovic is also eagerly awaiting a report from the team doctor to ascertain Nerijus Valskis’ availability on Thursday, for an injury he sustained over the weekend

“We have been playing according to our strengths and we have proven results. We are not Manchester City and we are trying to play well. The last match was not up to standards. We will try our best,” said Bandovic.

In their first meeting, Chennaiyin beat Hyderabad 1-0 but since then Marquez’s charges have looked the better side stitching together an eight-game unbeaten run before losing to in-form Kerala Blasters. (ANI)