Not Learning from our Mistakes?

Team India keep repeating the mistakes and kept choking, as supporter its time to voice out the opinion, Team India the new Chokers ? 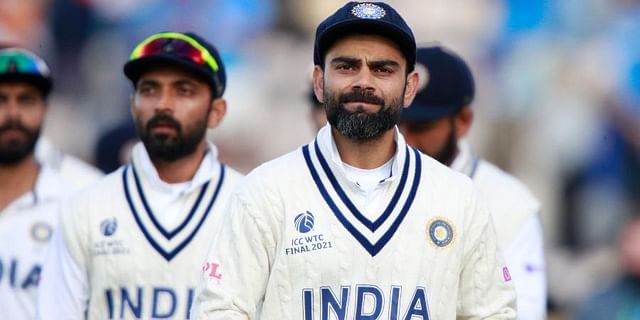 A comfortable 100 run victory in the first test, India looked great to whitewash the series, is what was the feeling of Indian fans across the world. To add a disadvantage to the South African batting unit, after seeing the news of QDK not taking rest but retiring from test cricket. Every Indian fan was pretty confident of sealing the series by winning the second test even though the news of Virat’s absence didn’t have a big impact considering the series win in Australia. When South Africa easily chased a target of 240 runs against our best bowling unit, every fan in India consoled themselves that it’s KL Rahul’s first match as captain, and Virat’s return to the next match will make a difference. But there is a feeling after watching the 3rd Test match that just like fans, did the Indian Team fail to analyze the determination of the South African Team to win the series? Then comes the third test at Cape Town, which if I look back now is an Auto-Replay of the second test. On a Pitchy hardly any Indian batter managed to make proper contact with the bat, except Pant, and on the other hand, watchful South Africa chased it down with ease.

The third test at Cape Town is without a doubt an Auto-Replay of the second test. On a bouncy pitch hardly any Indian batter managed to counter-attack except Pant, and on the other hand watchful South Africa chased it down with ease, not counter-attack just by sheer patience.

There are drop catches, a bit of luck on both sides, umpiring errors but for a champion team, there shouldn’t be any excuses other than accepting the result either win or loss, which is what will be discussed even after 50 years!