RSWS, yet to clear dues of Players and Support Staff: Sources 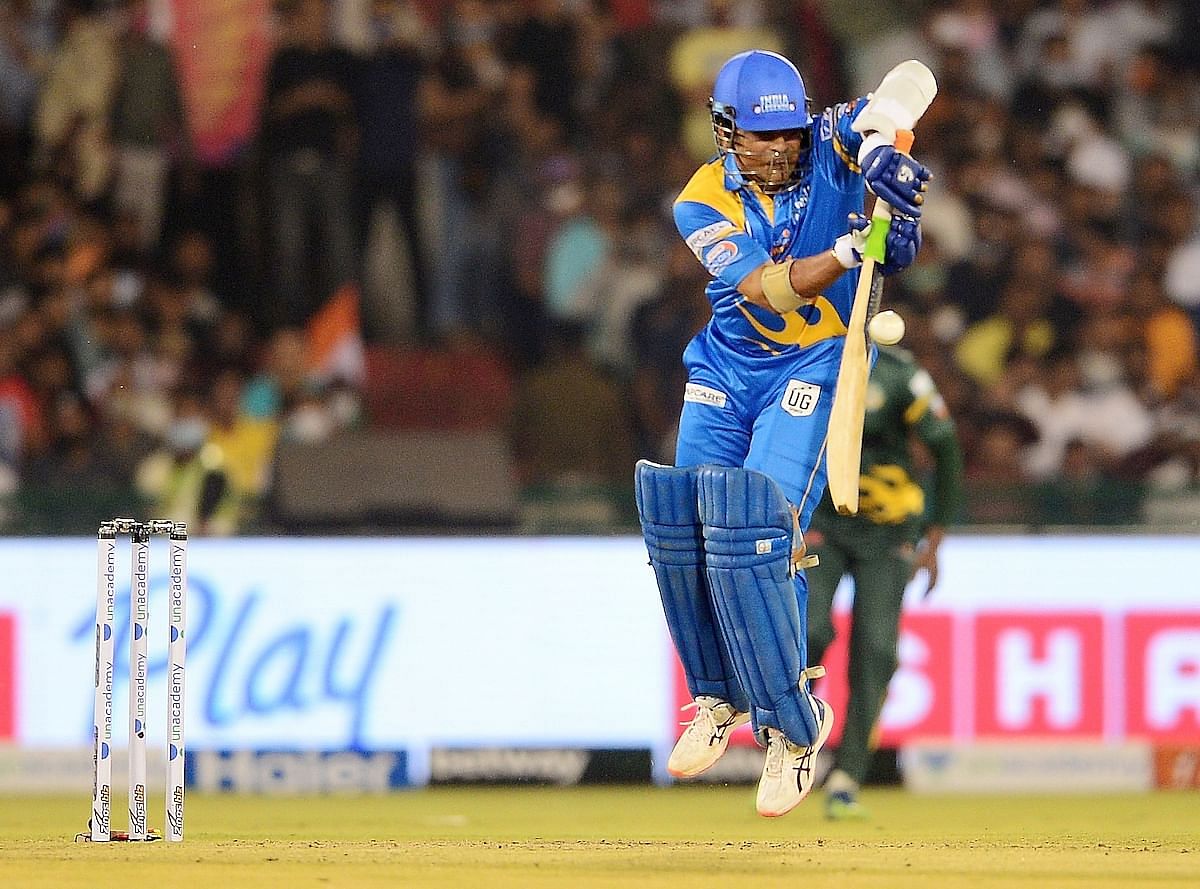 Road Safety World Series, a Cricket tournament involving retired cricket players with a motto to bring Road Safety awareness, began in March 2020, after had to be paused due to the pandemic outbreak. The Series was completed in 2021 where matches were hosted in Raipur which has seen India Legends led by Sachin victorious by beating Sri Lanka in the finals.

As per the news on the internet second edition of the tournament is due to commence in March 2022 and the RSWS posts of the next edition starting soon have given weightage of new doing rounds. However, as per news reports of Sachin Tendulkar pulling out of the series, Indian Sports Adda has learned that the league has defaulted payments to other eminent players of the India Legends league and also various International players. As per sources like the of Lara and various other players payments are due.

In fact, some players have taken it to the comments section of RSWS Social media posts about payment dues. Vendors have echoed with the players and fans showed their frustration for not receiving the Prizes fans have won during various online contests held by the league.

South Africa Vs India ODI Series: Facts and Figures
Change in Venus for India vs Windies