Rohit Sharma should focus on his fitness: Ajit Agarkar

So, the challenge for Rohit – in my opinion, is to stay fit and play everything that is there, from to the world cup in white-ball cricket, because you want the captain 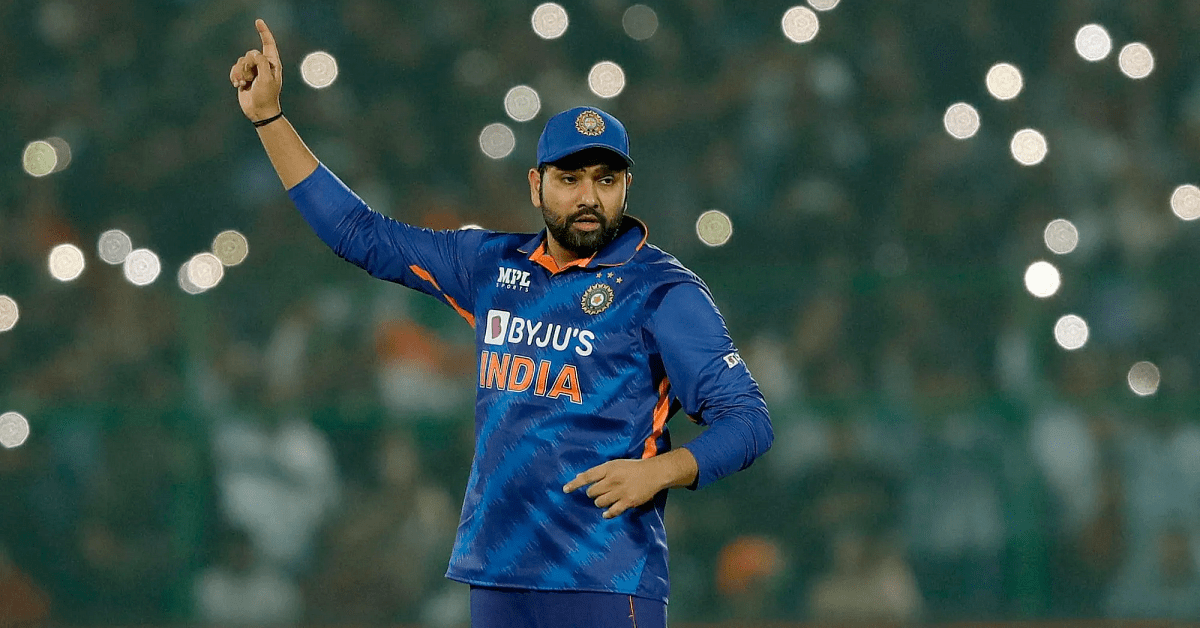 Former Indian bowler Ajit Agarkar said that the biggest challenge for the Indian white-ball skipper is to remain fit.

During ‘Gameplan’ a show in starsports to discuss the upcoming ODI series against West Indies, Agarkar said “I think it’s a good thing and right thing to have one captain for white-ball format. Now Rohit actually can fly. So, the challenge for Rohit – in my opinion, is to stay fit and play everything that is there, from to the world cup in white-ball cricket, because you want the captain – that was one of Virat’s strengths or MS before that, they rarely missed games and both are really fit.

Rohit Sharma who was picked as ODI skipper before the South Africa tour had to miss the series because of a hamstring injury.

Rohit will be leading the Indian team against West Indies starting on the 6 of February which will be 1000 ODI for team India.

Team India had hit by Covid, a total of seven members in the squad have tested positive including three players, Shikar Dhawan, and Stand by pacer Navdeep Saini tested positive on the 31 of January. Shreyas Iyer also returned a positive RT-PCR test on the second of February. On Wednesday BCCI has added Mayank Agarwal to the ODI squad.

People known with the developments have confirmed Indian Sports Adda, that the tournament will commence as per schedule and BCCI has not discussed postponing the start date by two days.