Gambhir’s warning to KL Rahul – Being an IPL captain will not guarantee to become India Captain; Lucknow Super Giants need a batter who leads but not a Captain who also bats. 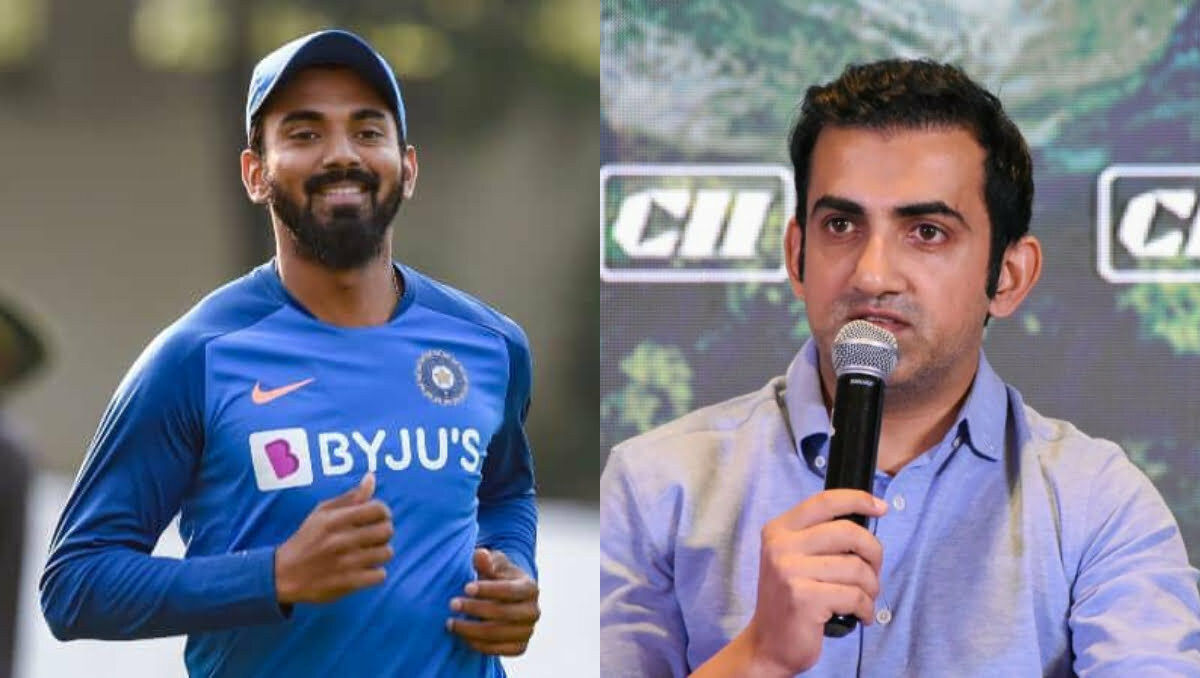 Gambhir’s warning to KL Rahul highlights the need of the hour. Gautam Gambhir is the mentor of Lucknow Super Giants. He has said that the team needs KLRahul to be a batter who leads the team and not a captain who also bats. He also wants Rahul to be fearless in his approach. And for that he will be provided will all freedom. This statement from Gambhir has come ahead of the IPL.

Gautam Gambhir is known to be one of the finest skippers in the world. He can take the credit of having two titles for Kolkata Knight Riders. He was also the captain of the Delhi Capitals. Recently, he has spoken a lot on the captaincy of Punjab Kings. Punjab Kings is now led by KL Rahul for two years. KL Rahul became the player of Lucknow Super Giants in the IPL 2022 after he left Punjab Kings.

When asked about his expectations from his skipper, Gambhir said, “ Ultimately, it is the leader who is the flag- bearer of a team and so it’s Rahul who will lead Lucknow Super Giants on and off the field. For me, it is important to have KL Rahul the batter, who is also the captain of the team rather than KL Rahul, the captain, who also bats. I hope I am able to make you understand the difference.”

Gautam Gambhir is the mentor of the new LSG franchise. He is also the backbone of team building. Gambhir also attended the IPL 2022 Mega Auction. He gave his inputs to the owners and the management.

Gambhir also said, “ Any captain should learn to take risks. I want Rahul to take risks and unless you take calculated risks, you won’t know if you would succeed or not. Also this time, Quinton de Kock will be our wicketkeeper, so with no keeping duties, he can be free and relaxed, concentrating on his batting and leadership.”

He went on to say that KL Rahul should not think of India’s ambition when he plays for IPL. This leadership will not guarantee his captaincy for the Indian Team.

Lucknow Super Giants will be playing against Gujarat Titans along with Gambhir’s warning to KL Rahul for their first match in the current edition of IPL 2022. It will be held on March 28th at MCA stadium in Pune.

Gavaskar doubts Punjab Kings – They don’t have an impact player; I doubt they will win the title.
Rashid said no loose balls to Batsmen like Rishabh Pant and Shreyas Iyer.