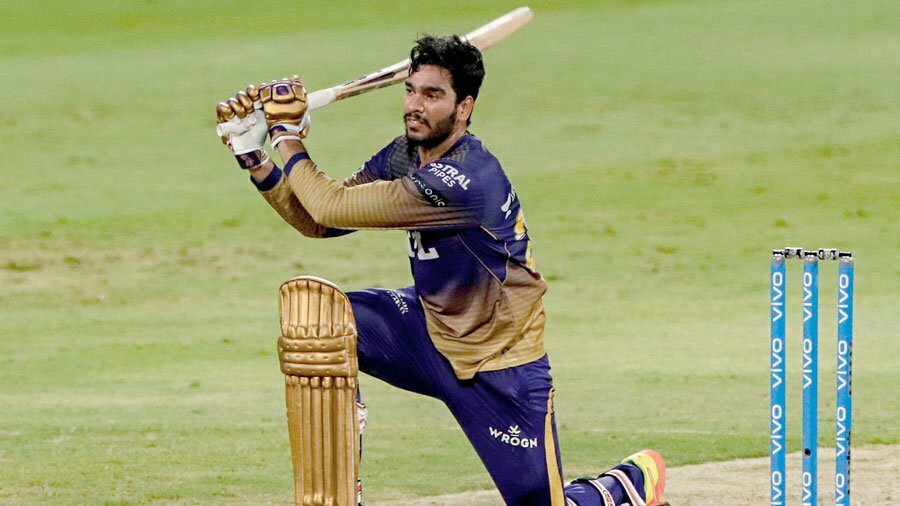 Venkatesh Iyer played an important role in the last season of IPL. He helped Kolkata Knight Riders make the finals. In the IPL 2021 edition, he has 370 runs from 10 matches.

He said to the Times of India, “ I remember (Dada) Ganguly quoting once ‘ to be a leader you don’t necessarily have to be holding a position. A leader is someone who is able to create an environment where everyone is at a party. Viral Bhau has got huge experience.”

Iyer explains leadership qualities of Kohli and Rohit as follows. He said, “ He is a leader. He knows how to carry the team. We have seen on the TV screens how these two. It is evident how Rohit and Virat guide youngsters. Both would also discuss and plan things and take to wins. It is really amazing to have both players in the dressing room,”

All these three players are now in different teams. Virat Kohli is playing for Royal Challengers this season. Rohit Sharma is playing for Mumbai Indians this season and Venkatesh is in the Kolkata Knight Riders team. Venkatesh Iyer was one of the retentions along with the Caribbean all-rounder Andre Russell, Sunil Narine and Varun Chakravarthy. Venkatesh Iyer was offered 8 crores to be retained in the Kolkata Knight Riders team.

KKR has won the trophy twice in the IPL. With learning and discussions from the Dressing room, Venkatesh along with his team Kolkata Knight will play against Chennai Super Kings at Mumbai’s Wankhede Stadium on the 26th of March.

Rashid said no loose balls to Batsmen like Rishabh Pant and Shreyas Iyer.
Plessis says, “Was lucky enough to have played under Dhoni.”