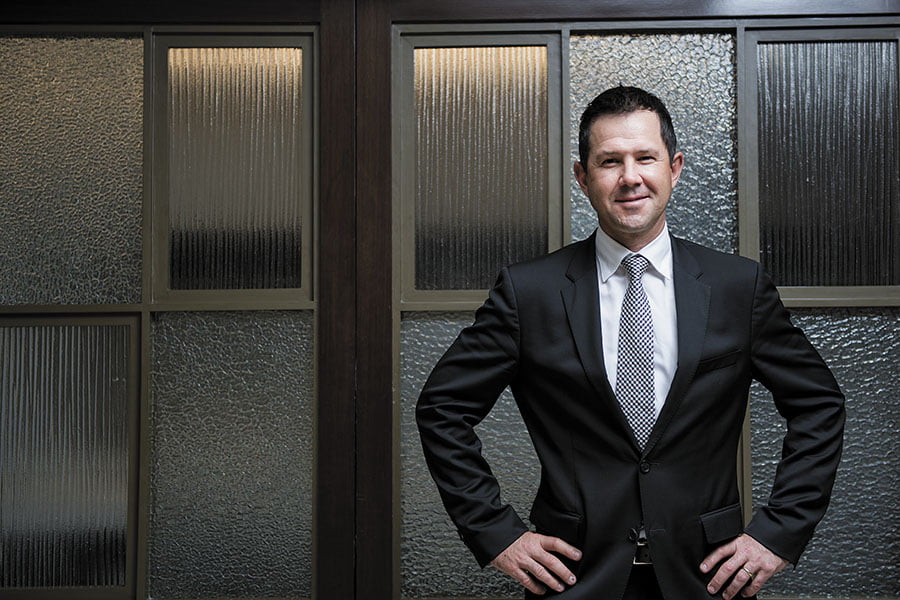 The former Australian Captain is the coach of the Delhi Capitals. Ricky Ponting’s impact on young players is incredible. He is very sure that Rishabh Pant will be a very successful Indian Captain. He says that IPL is being responsible to shape the careers of India’s young players.

Jasprit Bumrah and Hardik Pandya are the best examples. Both of them learnt the skills of using IPL as the platform. Rohit Sharma became a very successful Indian captain now after being successful as an IPL captain.

Rohit Sharma is one of the very successful captains under whom Mumbai Indians became the IPL champions 5 times. Another recent example was Ruturaj Gaikwad. In the last IPL, he scores 635 runs and also won the Orange Cap. Harshal Patel became one of the top players with 32 wickets.

He won the Purple Cap. Avesh Khan was playing for Delhi Capitals. He was second among the leading wicket- takers with 24 wickets. Avesh is now with Lucknow Super Giants. He recalls his time when he was with Delhi Capitals and how Ricky Ponting’s words inspired him.

Avesh said, “Ahead of my first match for Delhi Capitals, Ricky Ponting put his arms around my shoulders and said, ‘One day you will play for India. This is your time. Now you have to prove yourself because you have been with Delhi for the last four years.’

He has always backed me. It’s not like because I did not play, I would only bowl in the nets. He would always encourage me. He asked me to be ready always. Because in was in the list of those 12 – 13 players who would get selected.

Somehow, I could never make it in the Playing XI but last year, from the first match itself, I was in the XI and I was able to prove them right.” Avesh was not really seen for a long time. He was not given an active role in matches because of many reasons.

However, from IPL 2021 he was with the Capitals and he played in all matches. His bowling was seen to be unique and quick with variations. Thus, Ricky Ponting’s impact on young players has become true. It was justified when Avesh was given his first chance in a T20 series against the West Indies.

Avesh went on to say the following. He said, “ I always believed in the hard work which I had put in. My aim was to cement my place in the XI, play all matches and help the team win matches. All I needed was an opportunity to prove myself because as a player if you play in the team from the first match itself, you become its main player.

Watson spoke on Dhoni- Rishabh’s skills; they are very different players but both are cool and calm.
Sehwag says Franchise’s biggest loss: I would not be letting him go If I were a part of RCB.