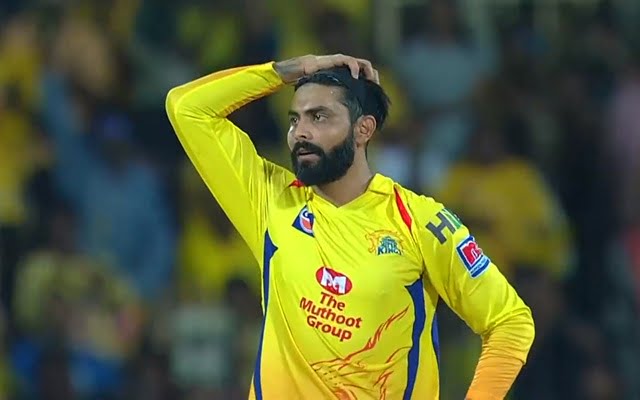 The only consolation for CSK fans in those two matches was the return of Dhoni, the finisher, who struck 50 off 38 balls in the first match to propel CSK to 131 and 16 in six balls in the second match to push his side above the 200-run threshold.

MS Dhoni, a mainstay of the Chennai Super Kings, startled his fans by announcing his decision to step down as captain after leading the side to 213 victories in 12 seasons.

CSK opener Ruturaj Gaikwad, who was the highest run-scorer in IPL 2021 with 635 runs in 16 games, has failed to live up to his potential in the opening two games for the four-time IPL champions.

In the first game, Maharashtra’s player was knocked for a duck by KKR pacer Umesh Yadav, while in the second, he could only add one run before being run out by Ravi Bishnoi.

After losing the first two games, Shastri believes Jadeja is under pressure, and Ruturaj should give himself room to score runs and play an anchor position in the innings.

“It’s a cause for concern when both openers are not performing. It’s very important for one of the openers to strike form as soon as possible because they have lost two matches. There’s a new captain at the helm, and he’s under pressure. Yes, Dhoni is in form but if one of those openers doesn’t score then CSK will find it difficult in this tournament,” Shastri told