Tilak Varma, “My only aim was to get a house for my parents.” 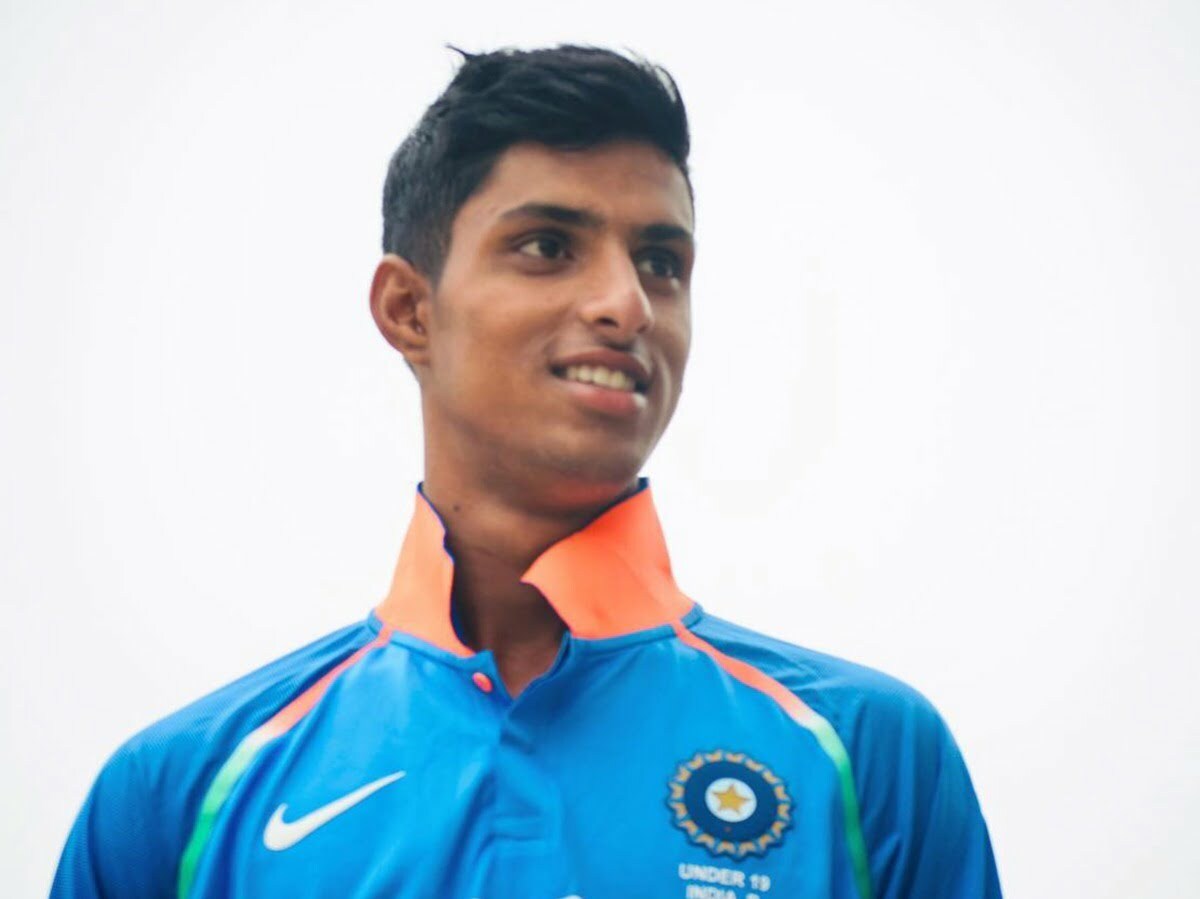 The Mumbai Indians have found and fostered raw talent over the years. Some names that come to mind are Jasprit Bumrah and Hardik Pandya. Tilak Varma should now be added to the list.

The 19-year-old batted brilliantly for 61 runs against Rajasthan Royals, who threatened to steal the game from the Men in Pink in no time. Meanwhile, he scored 22 points in the first game against the Delhi Capitals. The strike rate in both of these innings was 173!

Varma stated that he would like to purchase a home for his parents. “We had a lot of financial issues as a family growing up.”

My father had to cover my cricket fees as well as my elder brother’s schooling on his minimum wage salary. I could just about cover my cricketing expenses in the last several years with some sponsorship and match money,” he says in an interview.

He added, “At the moment, we don’t have a home. So, with whatever money I get from the IPL, my sole goal is to buy a house for my parents. “This IPL money allows me to play as I want for the entirety of my career.”

The Mumbai Indians were able to purchase Varma for a stunning Rs 1.9 crore. Thanks to some excellent scouting. Tilak Varma was a member of the India Under-19 team in 2020.

However, he did not create an impression. Fortunately, he scored well in domestic cricket and was able to reclaim his place in the team. He also told how his family and coach were overwhelmed when they saw his huge auction bidding.

Varma said, “The day the IPL auction was going on, I was on a video call with my coach. My coach started tearing up when the bids kept going higher. After I was picked up, I called up my parents. They too started crying over the call. My mother was struggling to get words out.”