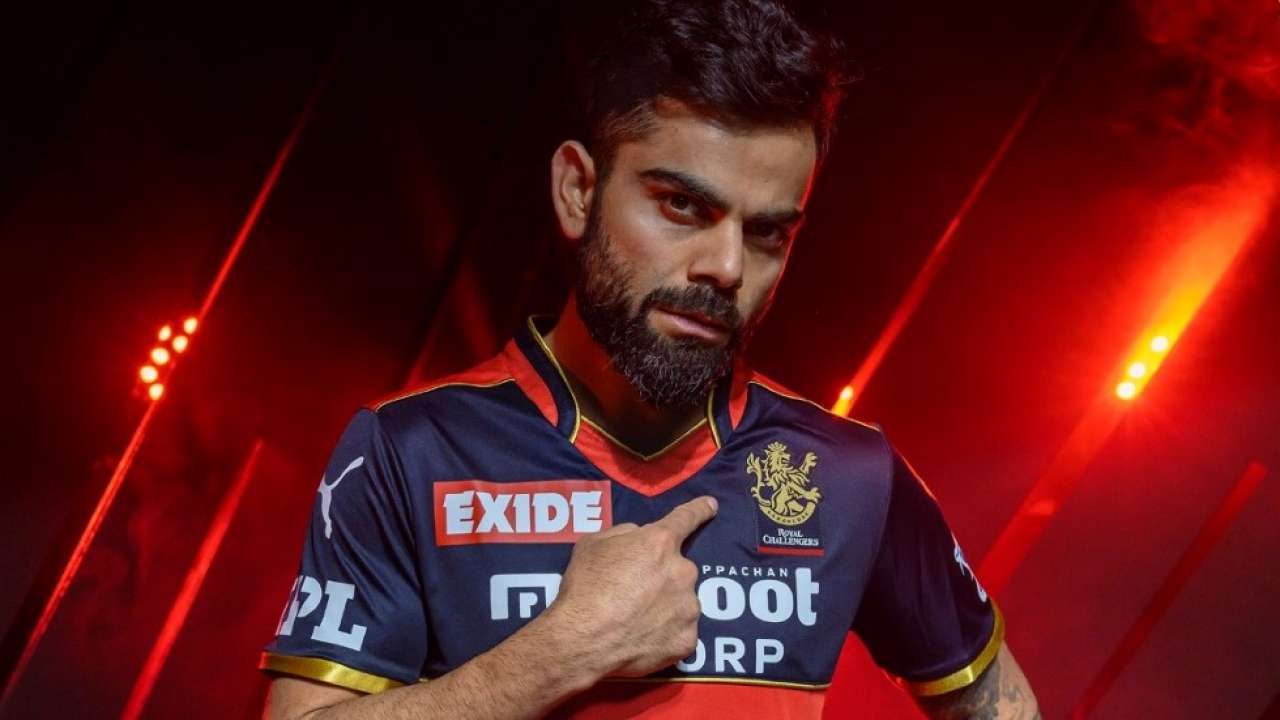 In a photoshoot for Royal Challengers Bangalore featured under the name RCB Bold Diaries – Kohli, Plessis and Siraj gave an interview. It was released on the Youtube channel as Behind the scenes – RCB Bold Diaries.

Many interesting and beautiful answers came from all three. We shall see the questions and the answers of the star players.

Virat Kohli’s and Mohammad Siraj’s favourite athlete was Cristiano Ronaldo. Plessis likes Roger Federer. He likes him as for him Federer has a very good personality, he is humble even after having have achieved so much.

Virat Kohli’s love for Ronaldo was amazing. Kohli said that he would do a scan of his brain to find out where all his mental strength comes from. Mohammad Siraj said, “If I become famous like Ronaldo, I would build a hospital for the underprivileged.

In a situation like covid, people have struggled a lot and I wish to help them.” He added that it would be his dream to build a hospital for the needy. Plessis would look at my Rolex collection as he is sponsored by Rolex if he wakes up as Roger Federer.

The favourite karaoke to go on was Kishore Kumar’s songs for Virat, the elevated song by Shubh for Mohammad Siraj. When asked about the three things you could have when stranded on a deserted island, Plessis told, “Cap – as he would be burning on an island; Sun Glasses – as he has sensitive eyes and finally salts to cook. He tells that it is an important ingredient

Virat’s memorable match was IPL Finals 2016 and 2016 World Cup semi-finals against West Indies. Plessis’s best moment was being the Man of the Match in the last year’s IPL. For Siraj, it was taking three wickets against KKR. He tells that it was his turning point.

Through RCB Bold Diaries – Kohli, Plessis and Siraj, we were able to know the favourites of these phenomenal players