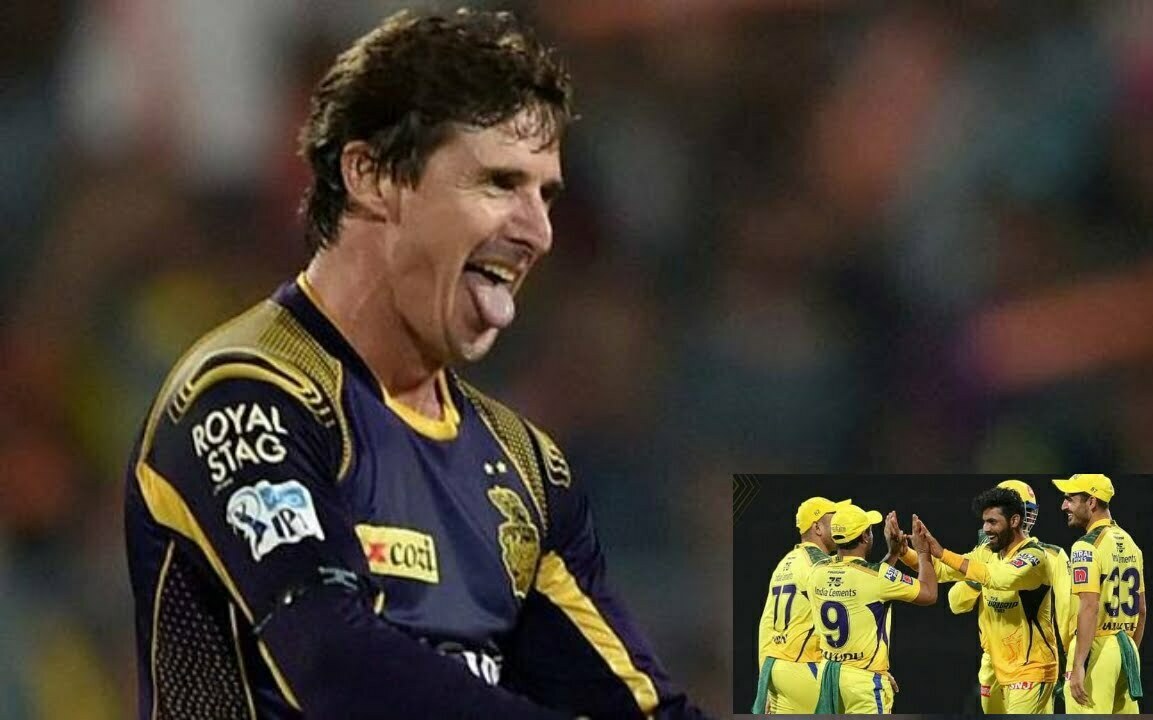 Chennai Super Kings won the trophy four times in the league 2010, 2011, 2018 and 2021, but still struggling to make up in this current series. CSK led by Ravindra Jadeja who is yet to stamp his win in IPL 2022. Chennai Super Kings lost four matches in this season, enduring a hard time and so their opening batter Ruturaj Gaikwad.

Ruturaj Gaikwad, Pune born right handed batter won the orange cap with his extraordinary performance and gained trophy in IPL 2021, by scoring a total of 635 runs with highest score of 101 and an average of 45.35.62 with an excellent strike rate of 136.23. He made one century – 101 against Rajasthan Royals in Abu Dhabi, and also hit 4 half-centuries. Apart from hitting 64 fours, Ruturaj slammed 23 sixes as well. Ruturaj Gaikwad took 32 run in 27 balls with 3 fours and 1 six in the final of the IPL 2021, where Chennai Super Kings played against Kolkata Knight Riders (KKR) in Dubai International Cricket Stadium on October 15, 2021. But in this current series Ruturaj Gaikwad seemed to be out of focus with his team after a highly productive season 2021. Currently he has continuous failure from scoring 0, 1, 1 and 16 and this is one of the major reasons for CSK not making up in the first four games.

While answering few questions about CSK’s performance in IPL 2022 in his YouTube channel, Hogg emphasize Ruturaj Gaikwad to first concentrate on team than representing India.

“If Gaikwad is thinking of playing for India rather than what he can do for the team, he’s going to be found wanting. You’ve got to focus on what you’re doing now and let everything else take care of itself “said ex Australian player.

He also mentions the team CSK is struggling in all three departments, batting, bowling and fielding.

“Simply, they are not batting, bowling or fielding well. All three departments, they are outplayed. We go to the top of the order first – Ruturaj Gaikwad, at present, he had his struggles on the bouncier wickets up here in Mumbai. He doesn’t know whether to play the cut shot or back foot drive; he is just flirting outside the off-stump and giving opportunities to the opposition teams.”

He still continues, “Also, remember he had a breakout season last year. Now opposition teams know that he’s had a couple of opportunities for India, so they’ll be better planned to bowl against him in those power play overs, and it’s working so far.”

Hogg also commented about the opening batter combination, as last year’s Faf du Plessis might be more comfortable than Robin Uthappa. Their combination has a great hit last year IPL 2021.

Hogg Said “Also, he’s got a new opening combination where he is trying to get comfortable there. Faf du Plessis with more experience last year was able to bat through the innings and took a lot of pressure off Gaikwad, and now he’s trying to find that from Uthappa, who is opening with him. Uthappa is a fantastic batsman, but CSK would rather have him down the order than opening the batting. But because they don’t have that batting depth, they have to go with that particular combination.”

Now CSK team and Ruturaj Gaikwad are in a compulsive position to fulfil CSK fans expectations in the next match on April 12 (Tuesday). Hope for the best.