IPL 2022 – RCB vs. CSK: RCB’s Reason Behind the Black Armband during the Match 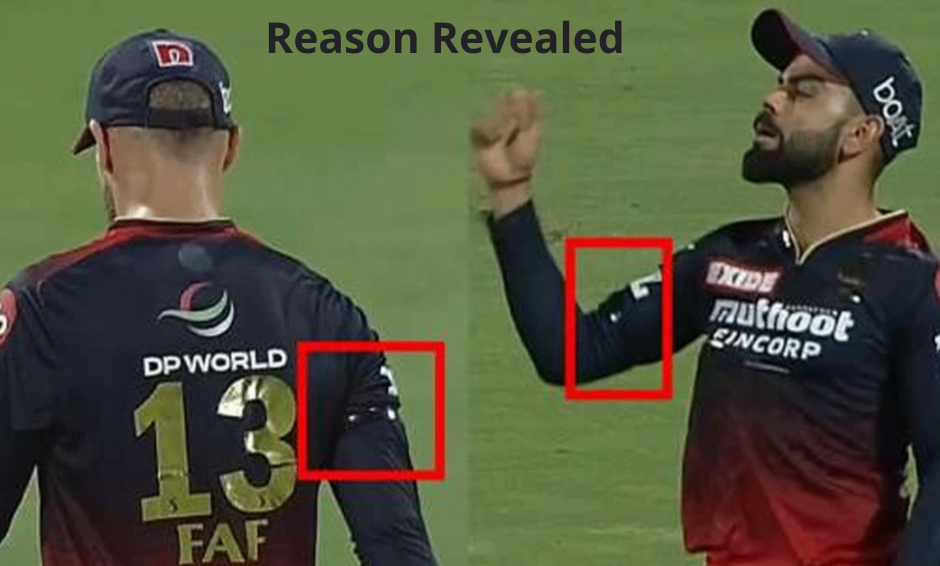 On April 12 (Tuesday), the match was between Royal Challengers Bangalore (RCB) and Chennai Super Kings (CSK). All RCB players were spotted wearing a black armband.

The reason behind the black armband is revealed and they wore it in the Horner of Harshal Patel’s sister Archita Patel, who passed away on Saturday. Pacer did not play XI, as he left the bio- bubble after the match against Mumbai Indians on Saturday. He was set to re-join RCB before the match against CSK but he would be required to complete 3-day quarantine before his return.

Harshal Patel has been RCB’s best bowler, picking up 6 wickets in 4 matches. On a note, he was the purple cap holder from the last season of IPL 2021 and was bought by RCB at a price of 10.75 crores in the current series.

Talking about the game, RCB captain Faf du Plessis won the toss and opted to bowl against CSK

“We are going to have a bowl. Going with the trend of the tournament, win the toss and bowl. I know them, but they also know me very well. It’s like playing against my brothers today. We have been good with the ball; we need to improve with the last two overs. Josh Hazlewood is back, excited to see what he will do with the new ball. We also have an exciting youngster (Suyash Prabhudessai) coming in,” Faf du Plessis said after winning the toss.