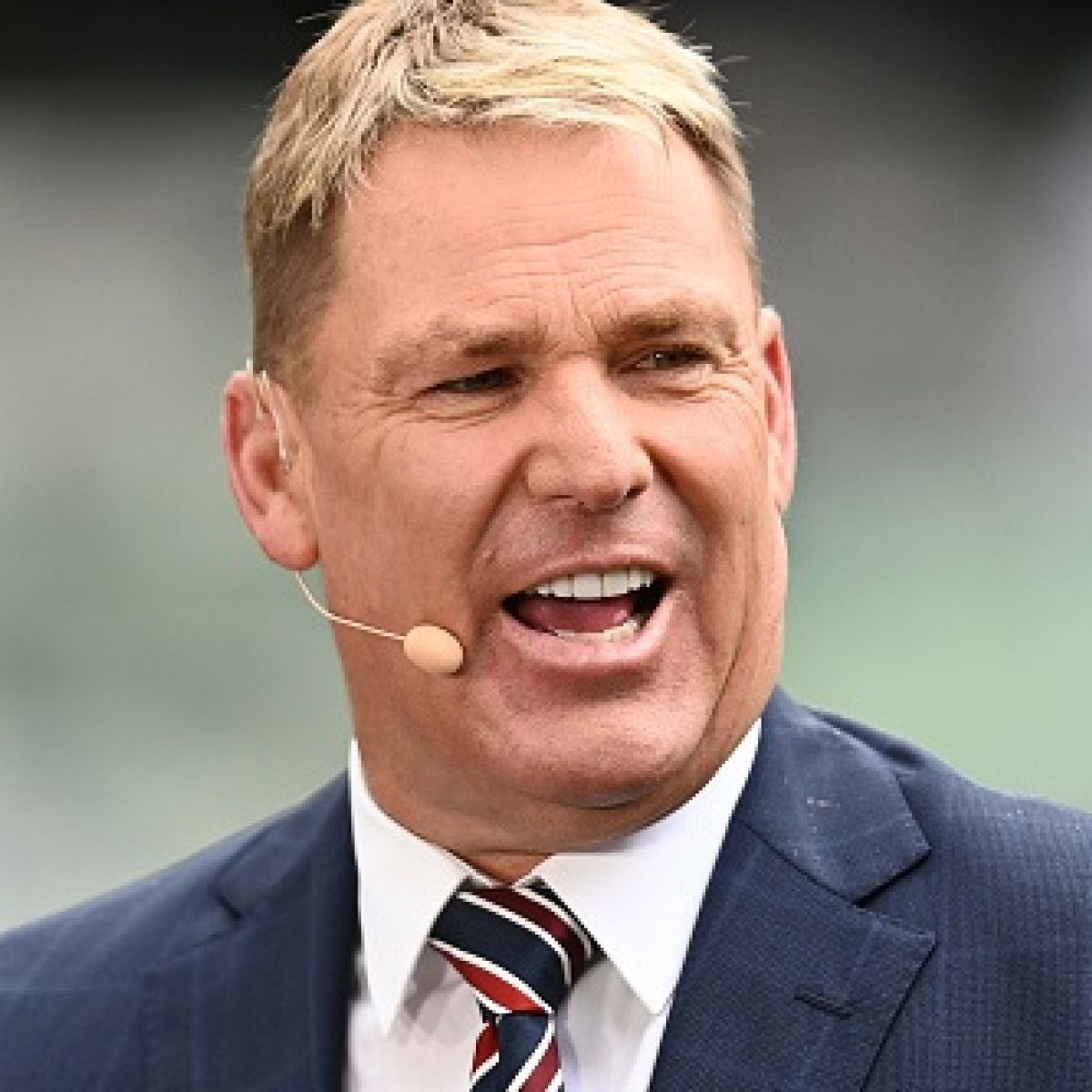 Shane Warne was an Australian International Cricket player and was rated among the five greatest cricketers of the 20th century. He is a right-arm leg-spin bowler who made 145 best appearances taking 708 wickets. Shane Warne was also a part of the Rajasthan Royals and led the team to win the Indian Premier League.

On March 4, 2022, Shane Warne died of a suspected heart attack. Both from cricket world and People across the globe showed their tribute to this legendary Player. RCB players Virat Kohli, Maxwell, and Karthik gave their opinion about the great Australian player Shane Warne’s contribution to the game. They also shared their experience of interacting with Shane Warne while speaking to RCB Bold Dairies.

Former RCB captain Virat Kohli said: “I have tried to copy his action at some stage or the other. That’s the impact he had on the game of cricket, and he was an amazing human being as well. I had a chance to speak to him quite a bit off the field as well. He was always positive and none of his conversations was random.”

“It was always constructive, that you can learn from and spoke very passionately about test cricket and cricket in general, he just loved the game. It was a shock to everyone, but we can just smile and look back at his cricketing career, his achievements, and his life, he lived the way he wanted to live. He is probably the most confident personality that I have met, I am grateful that I have got to know him a little bit off the field as well.”

One of My Hero – Glenn Maxwell:

Maxwell added his opinion while speaking on RCB Bold Dairies, “I had a lot of heroes when I was growing up watching people play, not necessarily just from cricket but from other sports as well, Shane Warne was certainly one of them. He revolutionized the game, he changed the perception of spin bowling around the world. All of a sudden, after he came on the scene, every team needed to have a leg-spinner to be a successful team. I suppose the person that he was away from the field was probably more inspiring to me.

“After he finished, being able to sort of being around him a bit more, and talk about different things, not just spin bowling or anything like that, but we were able to just talk about all walks of life and we were working pretty closely together, trying to work on the London Spirit team as well. That was his baby, he was looking forward to coaching that and it’s a shame that he won’t be there this year.”

Recalling memories, Karthik said, ”Shane Warne was larger than life sort of personality. Whoever has played with him will talk about all his adventures on the field, and off the field, he was a very colorful personality. In many ways, very different from the cricketing world and he was a great character. There were numerous fans for him across the world, mainly for his skill set, and also his personality that he was.

“The ability for him to do special things, that other cricketers would just stand up and applaud and fans would go crazy for him. And I have always been a fan of him, for me, he is easily the best leg-spinner that I have ever played, for a skill set with a white ball and the fact that he could tease batsman into doing mistakes and I love that about him. I remember in South Africa in the second year of IPL, I had gone in to bat, he was bowling. He said, ‘hey youngster let me see what you got. So, I am like ok you know, I was obviously confident of playing spin bowling, but he just opened up the field a little bit and said let me see, you hit it there”.

“I was a young kid; I just flick the ball, top-edged straight back to him. He caught the ball and said bye-bye. To all three of his kids, I am very sure you would have been a wonderful father. Just from the way he spoke about them in the limited time I did spend with him, the love and affection that he had for his family just felt like something was taken away from the cricketing world that was very special and that sadness I haven’t felt too many times but when this happened it came as a shock.”