RCB vs DC : Watch – David Warner’s Daughter Gets Upset After Her Father’s Dismissal 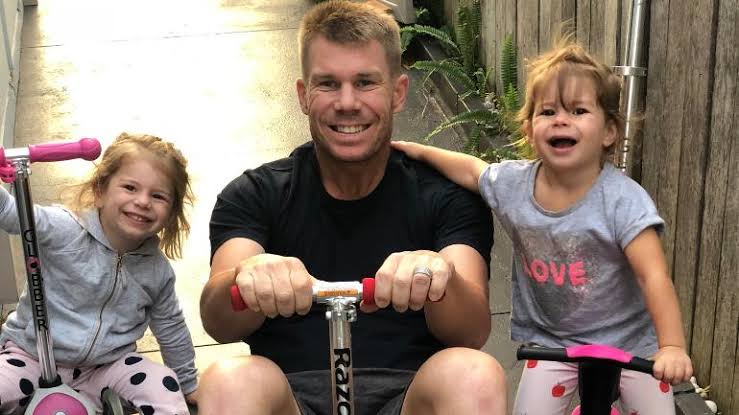 Delhi Capitals opener David Warner played a Brilliant innigs. But it was not enough for his team as they were beaten by RCB by 16 runs. During 12th over of Delhi Capitals’ innings Warner was dismissed by RCB spinner Wanindu Hasaranga. He scored 66 off 33 balls. His little daughter seemed upset over her father’s dismissal. This moment win the hearts of social media.

Earlier in the match, RCB lost their four wickets on 75 but Maxwell’s half-century and Dinesh Karthik’s magnificent unbeaten 66 off 34 balls helped RCB to reach a big total 189. Again Virat Kohli failed to score big runs. Unfortunately he was run out by Lalit Yadav on 12.

See also  Watch| IPL 2022: “I smiled because I felt like I have seen everything now” – Virat Kohli on his golden ducks
Related TopicsDavid WarnerIPL 2022RCB vs DC

MI vs LSG: Everyone Is Trying Their Best To Win – Suryakumar Yadav
IPL 2022: “I Take the Full Responsibility for Not Putting the Team Towards Winning”: Rohit Sharma