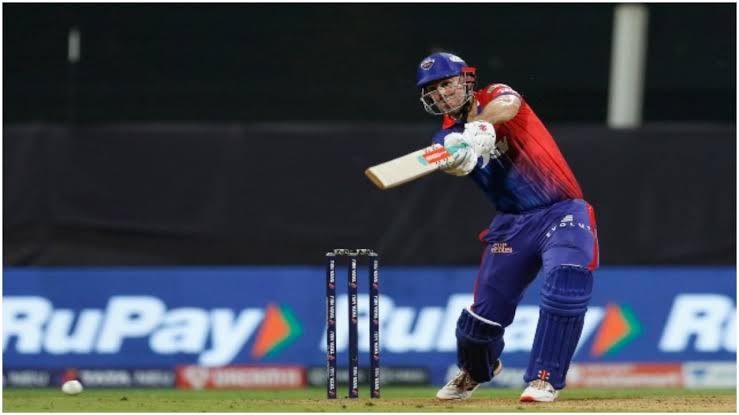 Delhi Capitals All-rounder Mitchel Marsh has been admitted to a hospital. He tested positive for COVID 19 with CT value of 17. Franchise has confirmed that news.

“Delhi Capitals all-rounder Mitchell Marsh has tested positive for COVID-19, following which he has been admitted to a hospital. The Delhi Capitals medical team is closely monitoring Marsh’s condition,” the Capitals said in a statement.

“A few more members from the Delhi Capitals bio-bubble, including support staff members, have returned positive tests as well. Though they are all asymptomatic, their condition is being monitored closely by the franchise.” Said Delhi Capitals via twitter.

Few days ago Delhi Capitals physio Patrick Farhart tested positive for COVID 19 and underwent quarantine. Earlier in the morning DC cancelled their travel to Pune for the next match against Punjab Kings at MCA stadium on Wednesday.

According to TOI, an IPL source said “For a match to go on as per schedule, a franchise must have 12 players available including seven Indians. If 12 aren’t available, then the IPL technical committee will take a call,”