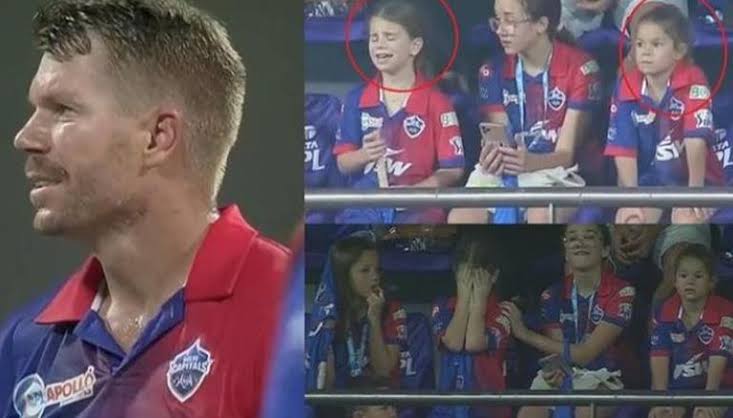 Delhi Capitals opener David Warner has continued his impressive form in the IPL 2022. Chasing down 116 runs target, David Warner played brilliant innings against Punjab Kings at Brabourne stadium, Mumbai. He scored unbeaten 60 off 30 balls. This is his third consecutive half century.

But David Warner’s brilliant performance didn’t satisfy his daughters. They want century from his father like Jos Butler. After the match DC opener said to Star Sports, “My kids just want to know why I cannot get hundred like Jos does. It’s great that the little ones around the world keep watching this game.”

David Warner praised his team bowlers for their brilliant performance.He said “I think the bowlers did a fantastic job and made it easier for us. We had to go hard in the powerplay during the chase. It was a different surface compared to the last night, but credit to our bowlers. Was grateful that we were able to get out of our rooms and play tonight. “

See also  IPL 2022 | “I am working really hard to be a part of the Indian Team”: Dinesh Karthik
Related TopicsDavid WarnerDC vs PBKSIPLIPL 2022IPL2022