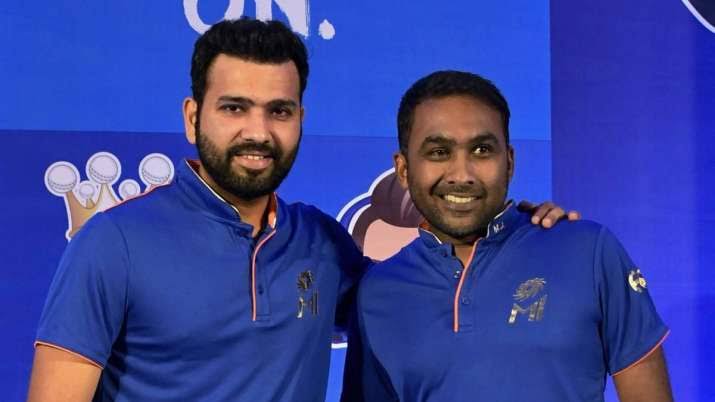 Most successful IPL captain Rohit Sharma repeatedly failed to score big in this tournament. He has scored only 115 runs from 7 matches. As Team India’s captain he won 14 matches in a row.

Indian Wicket keeper batsman Ishan Kishan was picked by MI for massive amount 15.25 crore. His bat has been silent for last few games. Rohit and Ishan’s performance has affected Mumbai Indians very much.They are almost out of the playoffs after the loosing against CSK in a thriller game on Thursday.

“It has been up and down. To be honest, Ishan batted really well in the first couple of games, and then a bit of a slide. Ro (Rohit) has been hitting the ball really well, he gets good starts, 15-20 runs, looking good and then not being able to convert,” Jayawardene said after his team’s defeat against CSK

“When that happens, and when you get out early, you feel that nothing is going your way. I have been a batsman (and) that is part and parcel but I will be concerned if they are not hitting the ball well or if they don’t have that confidence, but both of them have been batting well out there in the middle as well in the nets,” added the former Sri Lankan captain.

“You need to back the ability, the confidence, these are the guys who have played a lot of IPL cricket, understand what needs to be done and just need to get in, work hard, go through the process and it will turn around,” he also added