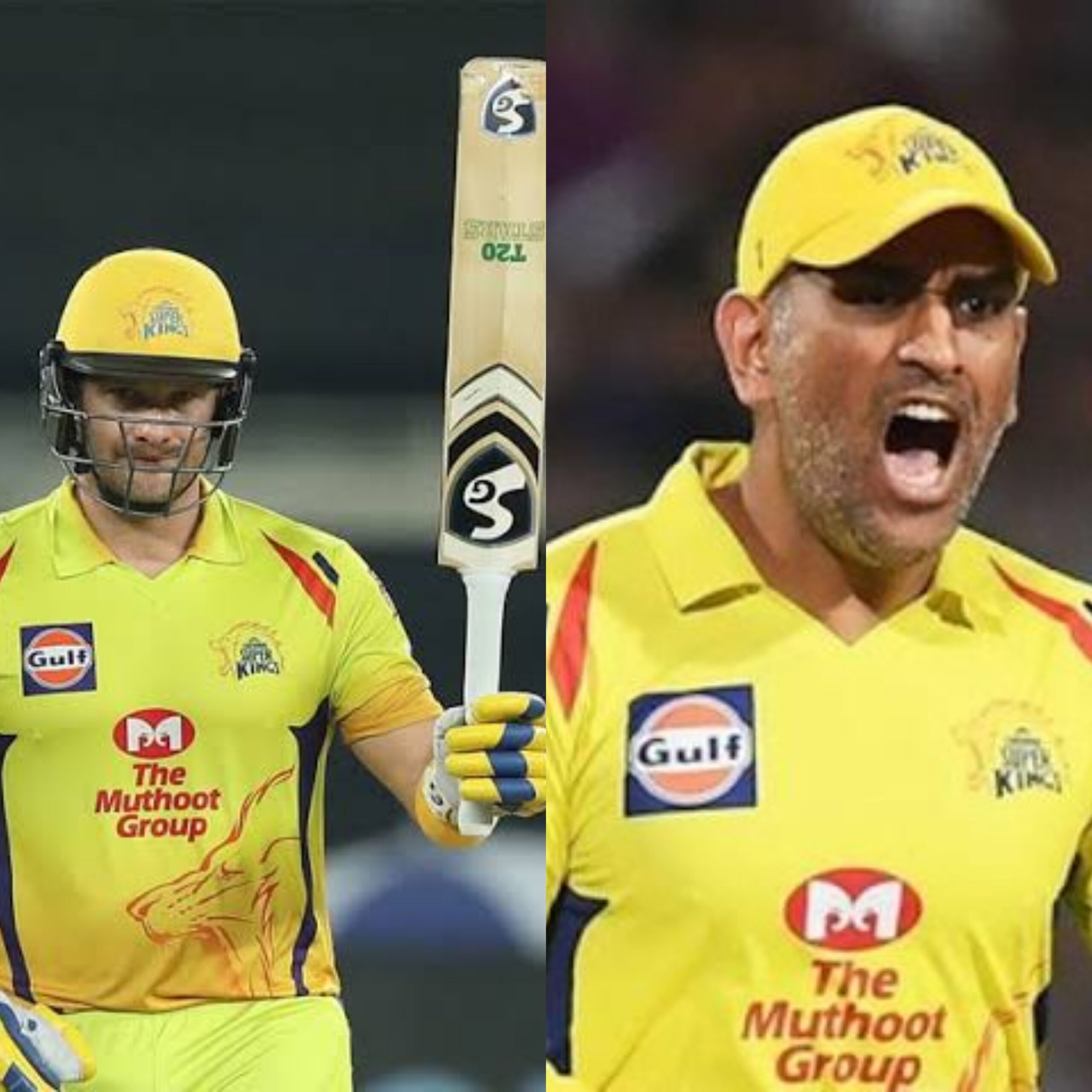 But there are few occasions when four times IPL champion captain lost his cool on the field. Former Australian all-rounder Shane Watson who played for CSK from 2018 to 2020 recalled a moment when ‘Captain Cool’ lost his cool. Watson shared a story when CSK lost by only 1 run against MI in 2019.

“When you talk about whether he gets flustered or anything…the only time I’ve seen him a tiny bit frustrated was when we lost against Mumbai Indians in the IPL final in 2019. I saw him kick his bag a little bit, just a tiny bit! So, you could see how much it meant to him!” Watson told The Grade Cricketer.

“No matter what the situation is, he is calm. It resonates throughout the whole group. One of the most important things in a cricket environment is to take all the worry and stress out of the environment and that’s what he does because of who the person he is.” Watson added.

Four times IPL champion team’s captain left the captaincy before the start of the IPL 2022, but his presence is enough for the team. His majestic finish against Mumbai Indians proves that once a finisher, always a finisher.

“In my bed, I was shouting at the TV. It was awesome,”

“That was a special game. It went super deep as it always does with Dhoni.He’s so calm.Pretorius, who was batting with him at that time, nearly ran himself out a couple of times because he was on the edge of his seat,” said Aussie all-rounder.