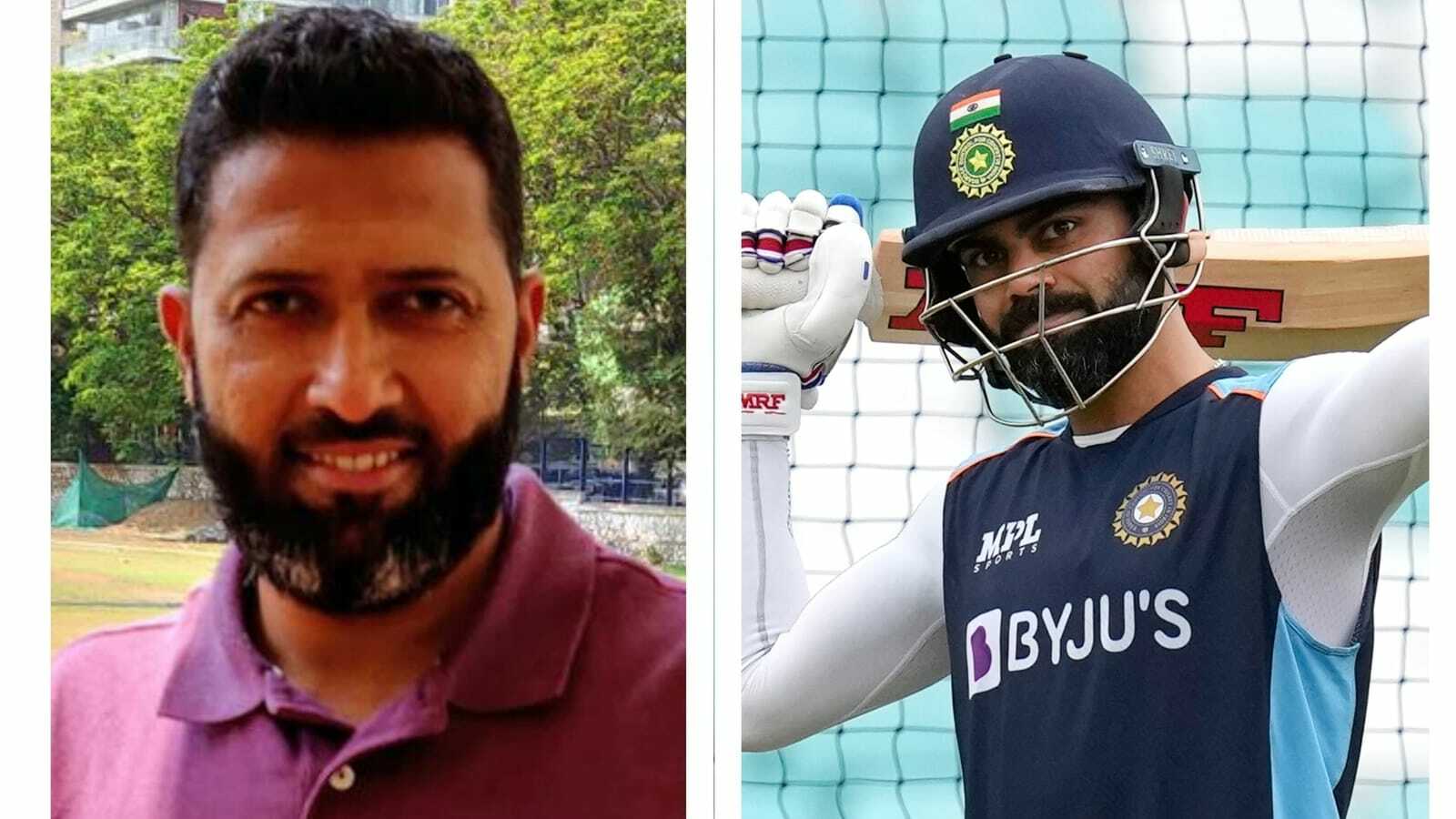 In the previous match of IPL 2022 (April 23), Royal Challengers Bangalore fought against Sunrisers Hyderbad at Brabourne Stadium in Mumbai. RCB started batting first and they ended up with an unexpected game. SRH’s Marco Jansen started brilliant bowling and shook RCB with three wickets in his first over. He removed skipper Faf Du Plessis, Virat Kohli, and Anuj Rawat in his first over.  RCB was all out for a total score of 68. And SRH eventually ended up finishing the chase in the eighth over.  Most importantly Virat Kohli fell to his second golden duck in a row.

As first was on April 19, RCB vs LSG in IPL 2022 Virat Kohli got out for a golden duck. Kohli threw his bat at a wide delivery and was caught at point. The star batter looked hopeless. This became the biggest matter of concern. As Virat was dismissed two times for a duck in this current season, which was never in his history.

Wasim Jaffer and Ravi Shastri took forward their opinion, that a short break is something that is much needed for Virat. As it won’t affect him but will help him come back stronger for the upcoming years. Wasim Jaffer discussed Virat’s recent changes in his form and mindset.

“The situation prevailing for the past 5-6 months, which includes him stepping down as the captain from all formats of the game, and also leaving RCB’s captaincy, has been playing on his mind. I don’t think it is about the sport like he has played a lot of cricket recently- No. It’s not that. Six months back he was perceived as the leader and suddenly the environment has changed,” said Wasim Jaffer on Sky247.net presenting ‘Not Just Cricket Show’ on CricTracker.

See also  I will break Virat's record, If I get chance to open - Indian Star makes big statement | Watch

Virat couldn’t show off his magical batting skills as before. This makes everyone worried about him because no one saw him going through such a struggling phase. Talking about that, Jaffer further added:

“His Test average has come down to 37.63, whereas the numbers in ODIs and T20Is are respectable. I won’t say they’re bad. But the things that have surrounded the situation keep playing on your mind. Thus, a break of probably a month or two will do him no harm. He should take a break after the IPL as I think it will refresh his mind and he will probably come back stronger. To not score a 100 in 100 innings across all formats for someone like Virat Kohli is not heard of because of the standards that he sets for himself.”

You may also like IPL 2022: ‘Virat Kohli is overcooked and needs a break’ – Ravi Shastri