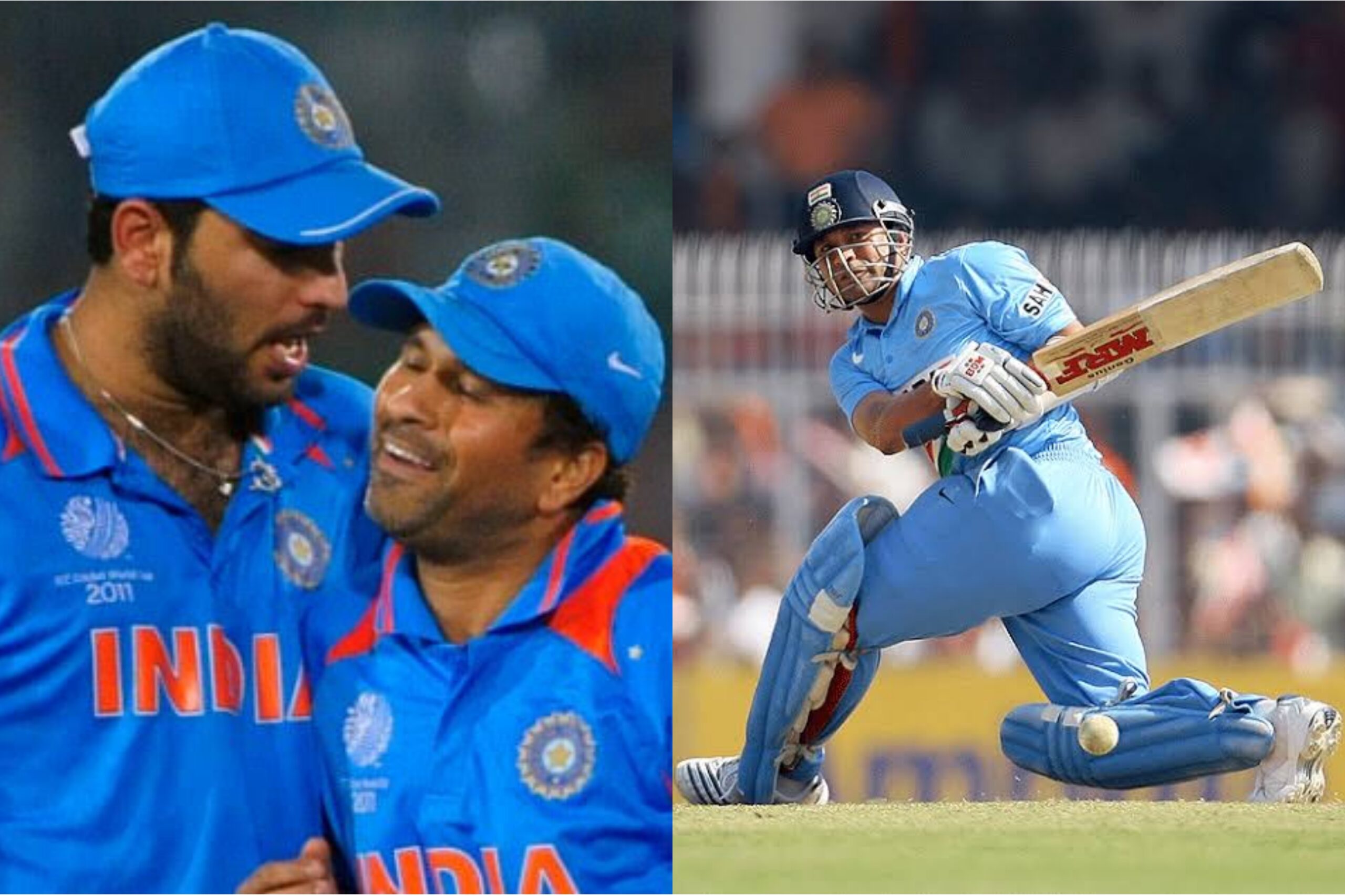 Former Indian batsman Yuvraj Singh played a significant role in 2007 T20 world cup and 2011 world cup. One of the finest all-rounder in the history of cricket defeated cancer and came back to the cricket field.

During a conversation with Sports 18, former southpaw revealed that his father prepared 17 yards pitch and bowled him with tennis ball or leather balls. It helped him to face fast bowlers at the international cricket.

“From my childhood, my father prepared me to play on the fast tracks. He used to bowl me with wet tennis balls, wet leather balls on a 17-yard wicket. He knew to play the fast bowlers at the international level you need to have a heart. He prepared me for this challenge that’s why I could face that kind of pace. Initially, the innings against Australia and South Africa gave me a lot of confidence,”  Yuvraj Singh said.

He also recalled the struggle against Muralitharan at Sharjah as he couldn’t read his deliveries.

“Then I went to Sri Lanka to Sharjah and there was Muralitharan. I was a decent player of spin bowling but playing world class spinners was completely different. You are a young guy who was learning about the game, and I couldn’t read him at all” He added.

After that he went to batting maestro Sachin Tendulkar for seeking his help on how to counter those spinners. Master Blaster gave him valuable advice and told him to learn sweep shots.

“I spoke to Sachin on how to counter these guys, how to play spin bowling? He told me to learn to play sweep shots. Initially I got out several times trying to play these kinds of shots but later I started to dominate the spinners,” former Indian all-rounder said.