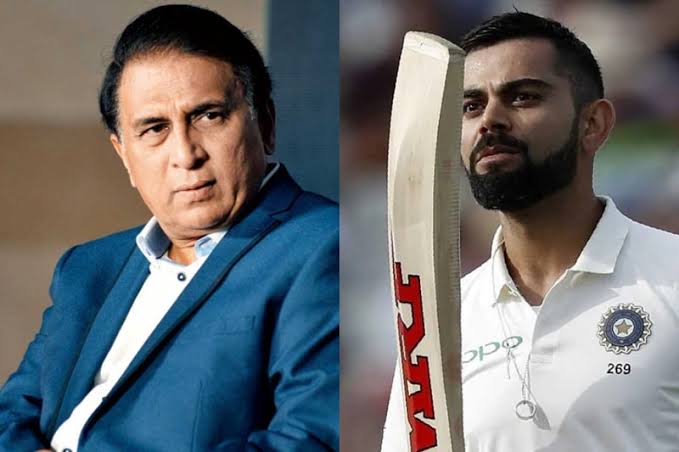 Former Indian opener Sunil Gavaskar has urged Virat Kohli not to take rest from Indian matches. He also questioned how will Virat regain his form if he is not playing in matches.

Virat Kohli again got dismissed on duck against SRH at Wankhede Stadium. He wanted to flick the ball but unfortunately he was caught off Kane Williamson at short mid-wicket against Jagadeesha Suchit’s bowling yesterday. Kohli scored three golden ducks in his 14 years IPL career but in this edition he has matched this tally. He has managed to score 216 runs in 12 matches at an average of 19.63 and strike rate of 111.34 in the IPL 2022.

Many former cricket experts advised Virat to pull out of remaining IPL matches and to take 2-3 months break to fresh up his mind. But Indian legend Sunil Gavaskar rebutted this and adviced him to play more to retrieve his form.

Thought game was done when Sachin got out, didn’t know about Yuvraj and Kaif’ – Nick Knight recalls India’s NatWest series triumph
“I felt like we let him down quite a bit” – Mark Wood felt sorry for Joe root relinquishing the Captaincy