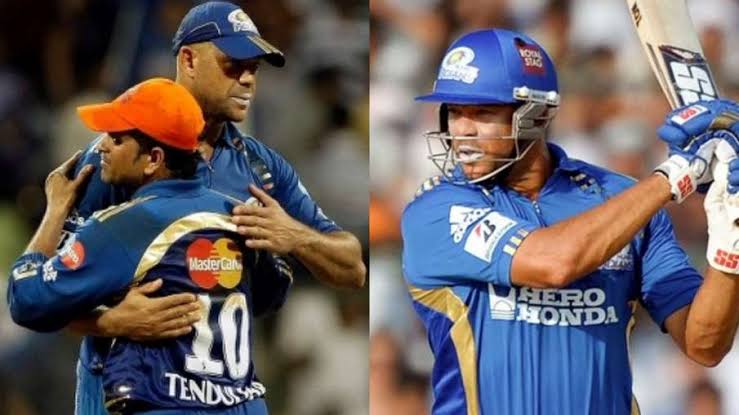 Another tragic blow in cricket fraternity as former Australian all-rounder died in a car crash on Saturday night. He was third Australian player who passed away in this year after former Aussie spinner Shane Warne and wicket keeper Rod Marsh died from a heart attack. In a heartrending coincidence, his last Instagram post was about Shane Warne who already left the world in March. He wrote on Instagram ” Devastated, I’m hoping this is all a bad dream I just can’t get my head around never seeing you again. Love to all the Warne family I’m speechless”

According to the police statement, Symonds was lone passenger in the car and the accident took place just outside of Townsville in his home state of Queensland.

“Early information indicates, shortly after 11pm the car was being driven on Hervey Range Road, near Alice River Bridge when it left the roadway and rolled,” the police statement confirmed.

Cricket fraternity mourned for the grievous demise of former Aussie player. He played important role for the Australian team to win the two world cup of 2003 and 2007. His best innings came in 2003 world cup when Australia was struggling against Pakistan and lost four wickets on 86 runs. Then he smashed majestic 143 from 125 deliveries.

Living legend Sachin Tendulkar paid tribute to Andrew Symonds and recalled MI memories. He wrote on Twitter “Andrew Symond’s demise is shocking news for all of us to absorb. Not only was he a brilliant all-rounder, but also a live-wire on the field. I have fond memories of the time we spent together in Mumbai Indians. May his soul rest in peace, condolences to his family and friends,”

Cricket fraternity mourns over the tragic death of Andrew Symonds on Twitter :

The swashbuckling right-hander played 198 ODIs and scored 5044 run including 6 centuries and 30 half centuries. He also took 133 wickets as he bowled spin and slow medium. Symonds also played Test and T20 cricket for national team. He was the member of Decan Chargers and Mumbai Indians in IPL.