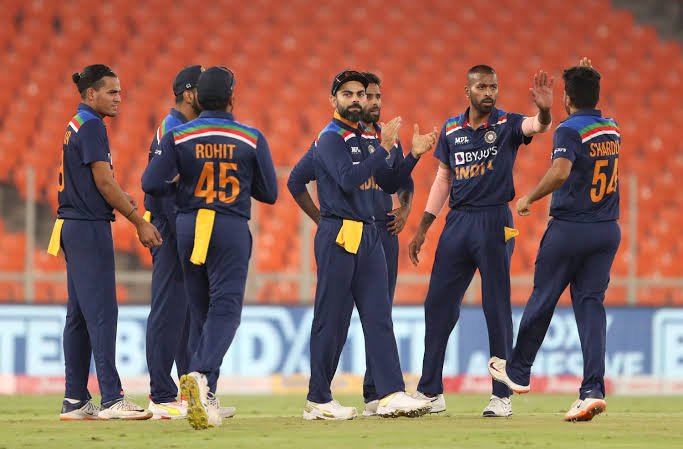 “All the senior India players will get at least three and half weeks of complete rest. Rohit, Virat, KL, Rishabh and Jasprit will all directly go to England for the ‘fifth Test’ following the white-ball series. We need all our key players to remain fresh for the England series,” a senior BCCI source said PTI

It has also been reported that Veteran Indian opener Shikhar Dhawan or all-rounder Hardik Pandya will lead the side. Shikhar Dhawan already led second string team India last year against Srilanka when Test Members of Indian Team were in England. Whereas Hardik Pandya has earned lots of impress from many experts with his captaincy for Gujarat Titans in IPL 2022.

“The selectors have a couple of choices. Shikhar Dhawan, as he has already captained India in absence of Virat, Rohit and Rahul during last year’s Sri Lanka series. But Hardik Pandya’s impressive captaincy for Gujarat Titans hasn’t gone unnoticed. So it will be a close call,” the source also said about the captaincy to Press Trust of India

Sunil Gavaskar wants this star player to bat at no 6 or 7 in the upcoming T20 World Cup
Andrew Symonds died in a car accident : Cricket fraternity mourned