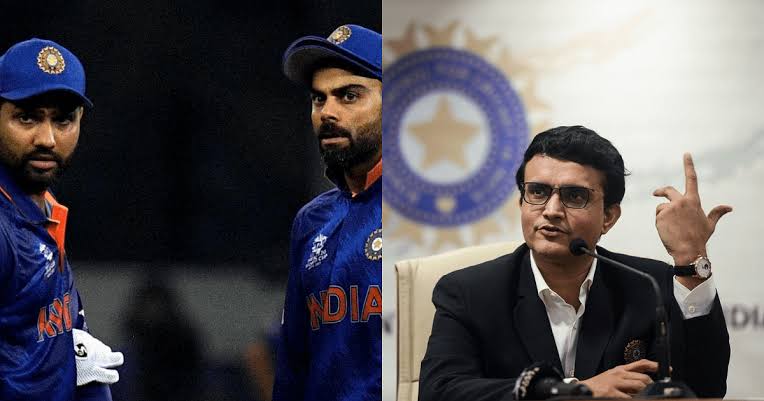 Rohit Sharma and Virat Kohli have continued their poor batting performances in the ongoing IPL tournament. It’s really a huge concern for Team India before T20 World Cup as their top two batsman are completely out of form. But BCCI president Sourav Ganguly is not worried about their form. He backed former and current Indian skipper.

“I’m not worried at all about the form of Rohit or Virat. They are too good…real big players. The World Cup is far away and I am quite confident that they will be in top shape much before the tournament.” Sourav Ganguly said Mid-day.

Sourav Ganguly is highly impressed on young Indian bowler’s performance in the ongoing cash rich league. “How many can bowl at 150 km? Not many. I won’t be surprised if he gets picked for the national team. We have to be careful in using him, though. Umran is the fastest. I also like Kuldip Sen. Also, T Natarajan has made comeback. We will have Jasprit Bumrah and Mohammed Shami. Finally, it is up to the selectors,” said BCCI chief.

Team India will play 5 matches T20 series against SA from 9th June. Different reports suggest that Chetan Sharma led selection committee will give rest to some senior players for the upcoming series. Hardik Pandya or Shikhar Dhawan will lead the team.