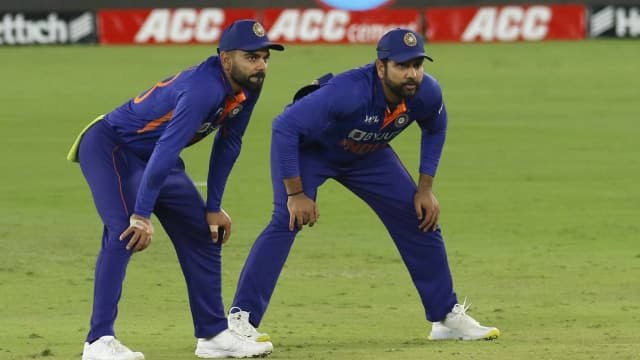 South Africa’s tour of India will commence on the 9th of June 2022, South Africa will be touring India to take part in 5 T20Is.

The Board of Control for Cricket in India has released the schedule of the South Africa tour of India. Proteas will be touring India to play 5 T20I.

Tour will get underway at Delhi on the 9 of June where the two teams will lock horns to play the first T20I.

Five match series to be played across 5 venues, Cuttack, Rajkot, Vizag, and Bengaluru.

The final match of the series is scheduled to play at Bengaluru on the 19 of June.

The selection committee led by Chetan Sharma will be selecting two different squads. Squad with Hardik Pandya and Dinesh Karthik to feature for T20I against South Africa. The other squad for England tour.

As confirmed by selectors earlier all senior players would be rested for three weeks.

Pujara who is currently playing county cricket is expected to make a comeback to Test Squad. However, as per reports from Cricbuzz Rahane is set to miss the Test match due to a grade III injury.

South Africa has announced a full-strength squad for T20Is against India.