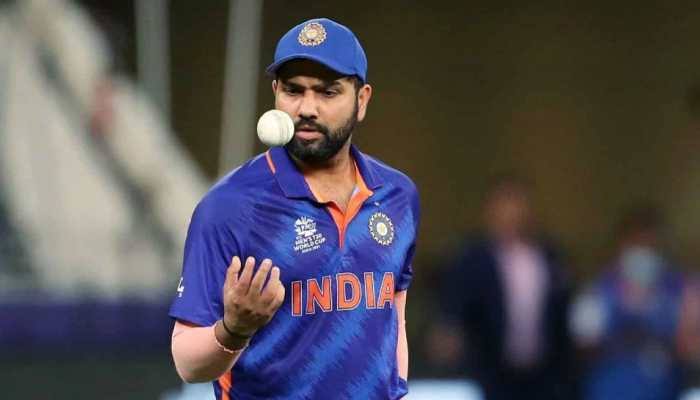 Team India captain Rohit Sharma has requested BCCI to allow him take rest from the SA series which will start from 9th June. Today Chetan Sharma led selection committee will virtually meet to select the teams for SA series, Ireland and England tour as reported on Insidesport.in

“Yes, Rohit asked for a break and it’s understandable. He played all the games for Mumbai Indians and it takes a toll especially when the team doesn’t do well. We understand that. We want him fresh for the England tour,” a senior BCCI official told InsideSport.

Mumbai Indians skipper Rohit Sharma has struggled to perform in IPL 2022. His bat was almost silent and didn’t hit a single half-century in the ongoing IPL tournament. Five Times IPL champion ended their journey at the bottom of the IPL points table. Rohit has scored only 268 runs from 14 matches in this year of IPL.

” We were here to win the game. I know few teams were watching us closely, but we wanted to finish on a high. We’ll try to correct the mistakes next season. It was tough after losing eight games, so we needed to rectify the mistakes. But I think we performed well in the second half of the season” Rohit Sharma said at the end of MI vs DC match yesterday at Wankhede Stadium.

However, India will play five matches T20 series against South Africa in their home soil. Various reports suggested that the Selection committee will give rest to many senior players during this series.