“I rate him highly because he is a dangerous player” : Sachin Tendulkar names “under rated” IPL batter | Watch 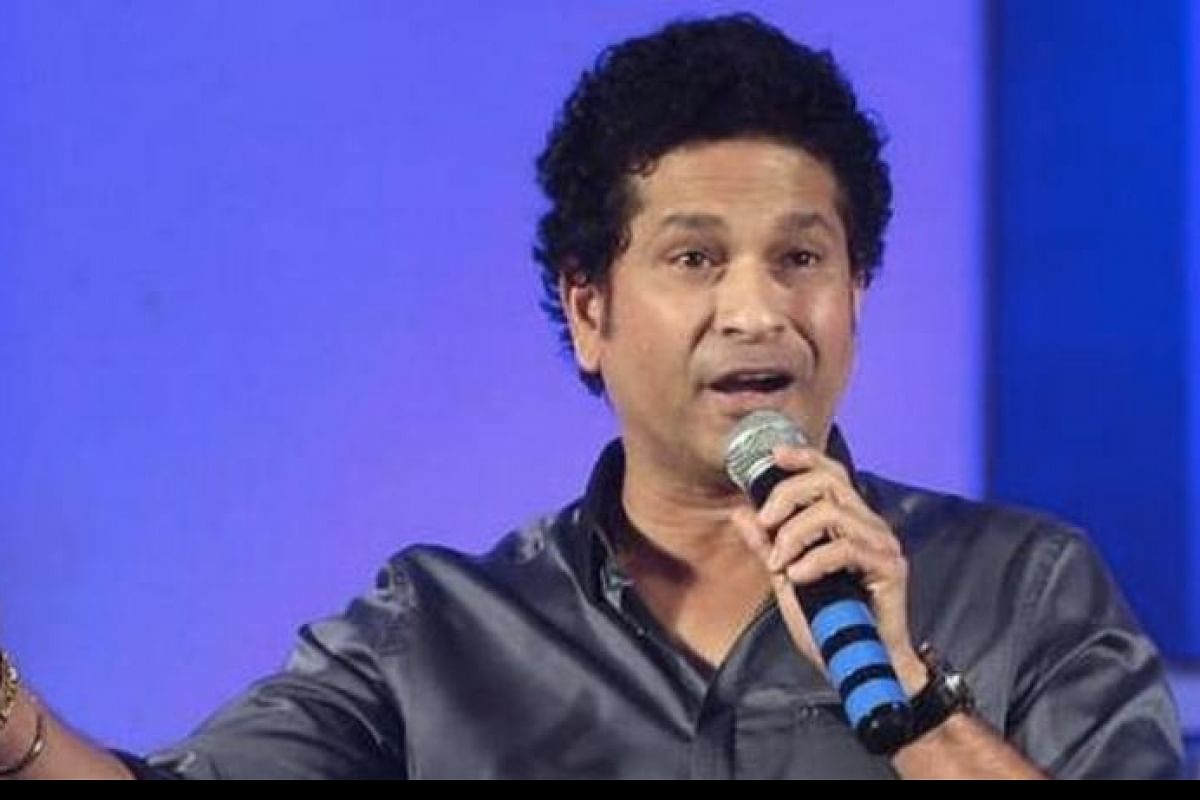 Gujarat Titans wicket keeper batter has scored 326 runs off 9 matches with an average of 39 including three half centuries. While many experts praise Jos Butler, KL Rahul’s batting or Umran Malik’s speed, Yuvendra Chahal, Arshdeep Singh‘s bowling performance, no one spoke a single word of praise about the 37 year old Wicket keeper batsman. Meanwhile he played some brilliant knocks of 68 against Sunrisers Hyderabad, 55 against Mumbai Indians and an unbeaten 67 against Chennai Super Kings.

But there is one man who showed high praise for Wriddhiman Saha, calling him a dangerous player.

“Wriddhiman Saha is an under-rated player. I rate him highly because he is a dangerous player. Can play shots everywhere against spinners and fast bowlers, but initially his flow was affected because he couldn’t get much strike. When a batter is playing well, it is important for him to take more strike, but he didn’t get it as much as he would have liked to,” Tendulkar said as quoted by Hindustan Times.

Unfortunately Saha was run out by Du Plessis during a match between RCB vs GT on Thursday. Mathew Wade’s dismissal was the talking point of the match. Tendulkar also spoke about this matter.

“For a while, it felt as if Wade and Saha would do something but Wade I feel was unfortunate. He received a bad decision according to me. There was a clear deflection,” added Sachin Tendulkar.