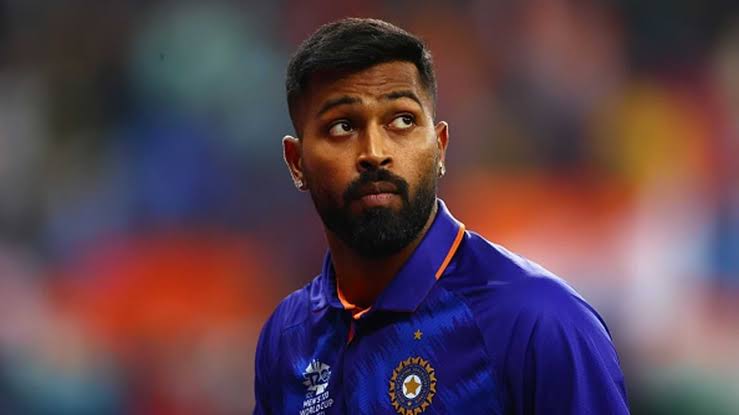 Regular skipper Rohit Sharma and other senior members will be busy for rescheduled fifth test against England while Hardik Pandya led Team India will be playing against Ireland.Two-match T20I series against Ireland will be played on 26th June and 28th June.

Sanju Samson makes his comeback to the Indian Team and Rahul Tripathi has been given chance to show his talent in International Cricket. Rishabh Pant and Shreyas Iyer aren’t part of the team as they will be joining the Test Team in England.

It’s always a honour to lead your country : Hardik Pandya

In an Interview with Star Sports, Hardik Pandya opened up about Indian captaincy. “I knew at the start of the series. Obviously, it’s always a honour to lead your country. Who would have thought 7 months back. Life changes. It can change a lot if you have the right mind and keep working hard,” Hardik said.

“When I took a break from cricket, I decided that whenever I return, I will come back with my best version. The byproduct that came with it; we became champions (in IPL), I got the vice-captaincy of the Indian team, it is all a byproduct of the process that I follow. The things that happened earlier.. I decided that I wanted to return to the old version of myself; one who was fit, who batted, who bowled, who fielded,” Pandya said.

“I know what my role is in the team. That’s the reason I’m fit, physically and mentally. It is good knowing that you will be a key member. I know whenever the opportunity comes, I will deliver. My goal is to take responsibilities because they eventually make you a better cricketer.”