Hardik Pandya 2.0 : The Rise of Pandya 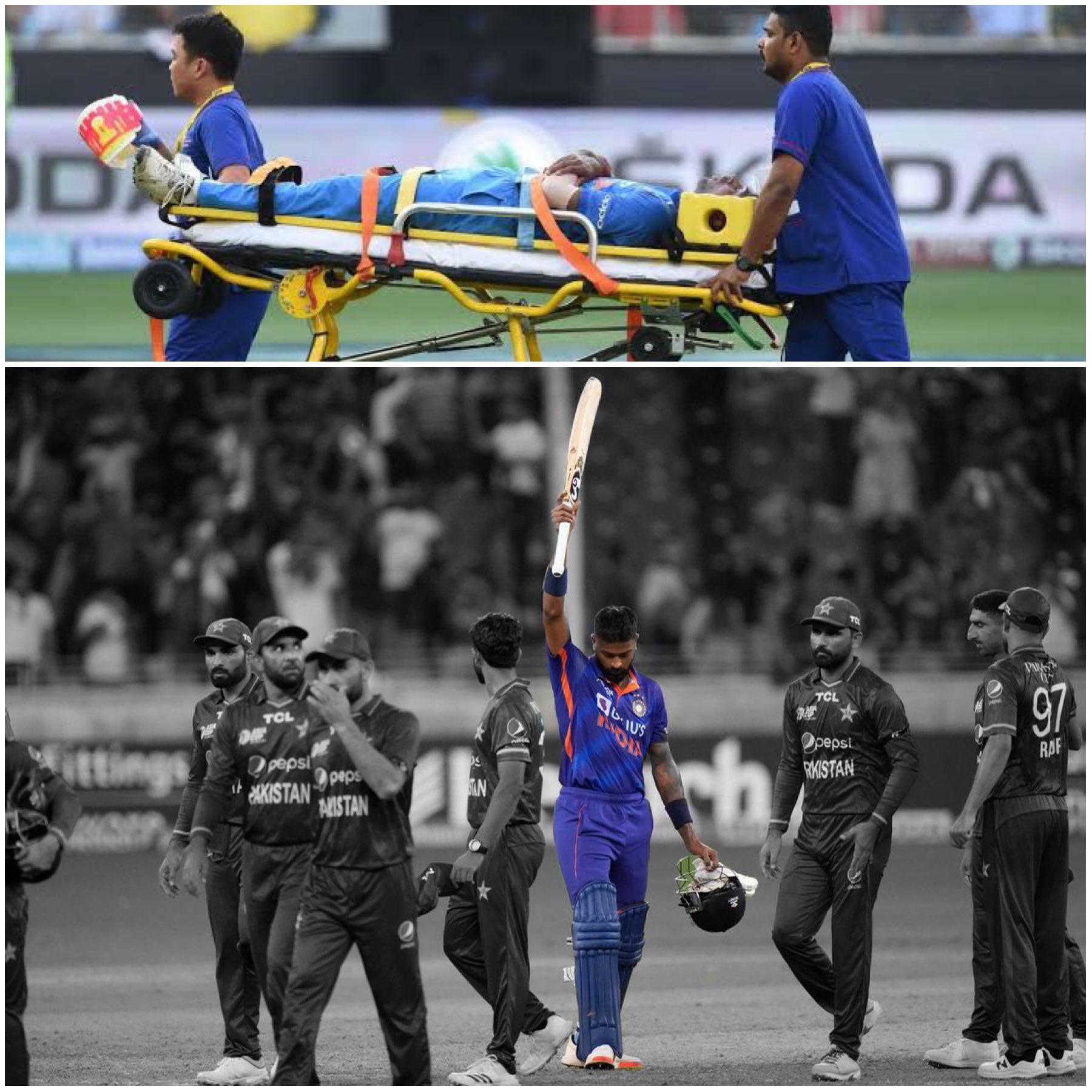 The Rise of Pandya

It isn’t wrong in saying that Hardik Pandya was in the middle of the form of his life. The Rise of Pandya as we all witnessed is exceptional.

And this line – “Hardik Pandya finishes the game with a 6…India beats Pak in a thriller.” is enough to justify the statement.

Life comes in full circle for Pandya. A few years back, he was carried off on a stretcher after an injury during the Asia Cup 2018 clash vs Pakistan and yesterday he guide India to a tense win over Pakistan in Asia Cup 2022.

A few months before, No one imagined Hardik Pandya in India’s team playing 11. Stunned by a back injury in 2019 and two years post his surgery. Post-surgery he was struggling to contribute with the ball as well as bat.

Many experts have written him off and sought a replacement for Pandya in the likes of Vijay Shankar and Venkatesh Iyer. It seemed Hardik Pandya’s short cricketing career will end. With his great determination, he shuts them all up in style.Showed that the comeback is always greater than the setback.

He underwent a transition, stayed out of action for almost six months, and trained hard. He figured out what he needs to do to his body and his fitness regime, and now he is clocking 140+ easily. The allrounder is a lot calmer now and more confident, whether it’s with the bat or with the ball.”

Former Mumbai Indians allrounder was then offered the captaincy of Gujarat Titans. The rookie captain not only led Gujarat but won the title as well. Pandya led from the front throughout the tournament as he scored over 400 runs and also took crucial wickets.

With India’s top all-rounder back with a bang. The selectors took no chance and included him immediately in the national setup.

“It was all coming back. I was taken out of the ground on the stretcher. Same opponent, same tournament, same dressing room. I was remembering everything,” Pandya said.

“I have been in and out of the team, but to see the respect and value they have given me is incredible. In the kind of mindset, we are coming from, the players are much more relaxed. They don’t want to feel the pressure of playing for India, they just want to express themselves. Credit to the management for making this team much more secure than any team I have ever played with in the past,” Pandya further said.

We love this calm and compose a version of Pandya, and hope he continues to destroy the opposition and The Rise of pandya will keep reaching new heights