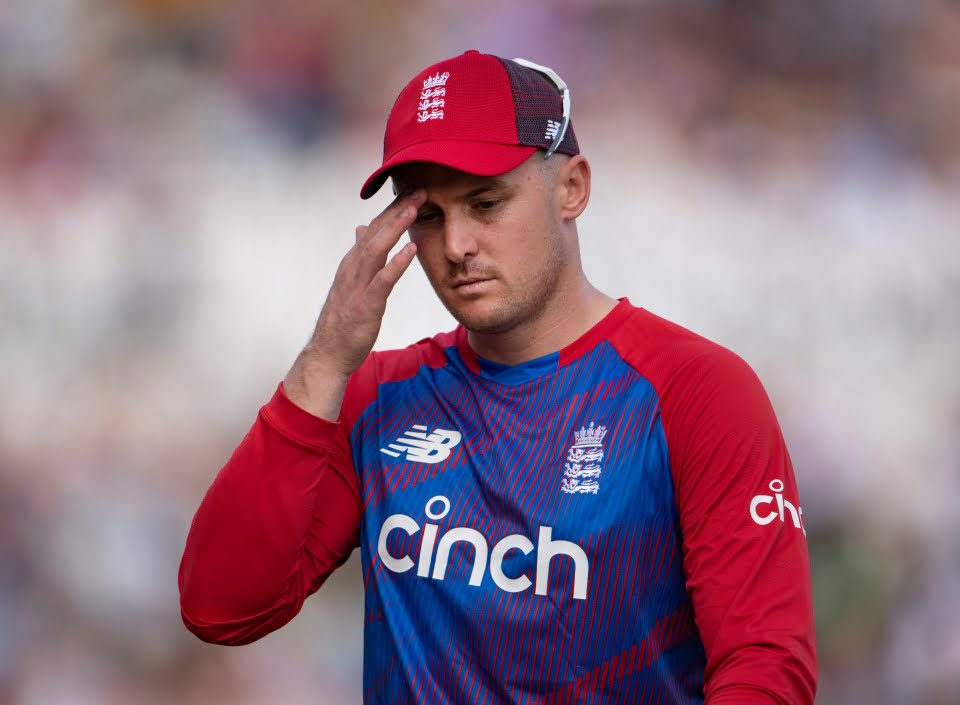 England Opener Jason Roy – fined and handed 2 matches banned. The fine amounts to 25,00 pounds. The suspension is on two International cricket matches. Jason’s ban is for the next matches for which he is eligible for selection. However, the suspension is for 12 months depending on the good behaviour.

The England and the Wales Cricket Board has not revealed the reason for its action in its statement.

The statement read as follow, A disciplinary panel of the Cricket Discipline Commission has announced its sanction on Jason Roy after he admitted a charge of conducting himself in a manner that may be prejudicial to the interest of cricket or which may bring the game of cricket, the ECB and himself into disrepute, in breach of ECB Directive 3.3.”

Jason Roy is a 31-year-old white-ball specialist. He has an average in the batting of 40.19 in 98 ODIs. He has been in 58 Twenty20 Internationals for England. Jason has played for England in the T 20 series against the West Indies. There was hope for him to be in the ODI series against the Netherlands in June this year. Jason Roy has played a greater part in the victory of England’s cricket.

It is relevant to mention how Roy has withdrawn from the upcoming Indian Premier League IPL 2022. He also revealed the reason for bio bubble fatigue and his intention to spend time with his family. This decision of Jason Roy happened after his stint with Quetta Gladiators in the PSL ( Pakistan Super League ). Gujarat Titans roped in this right-handed batsman for Rupees 2 crores in the IPL 2022 Mega auction.