Which match was the turning point of sachin’s life ? Read Here : 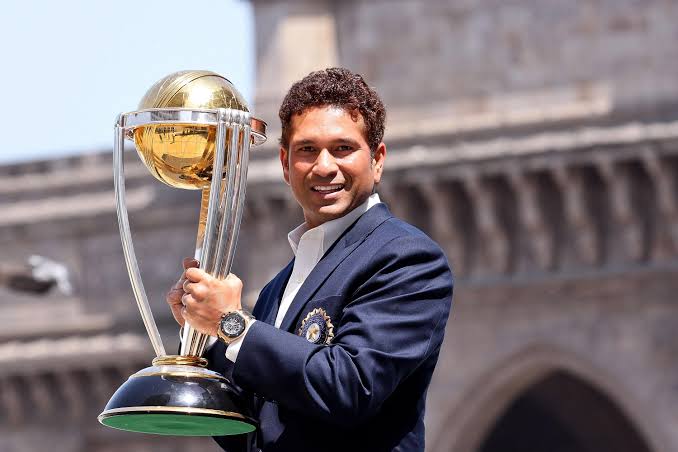 “I also watched the World Championship of Cricket Final in Australia. But 1983 World Cup final was the turning point of my life,” said Little Master. “That motivated me a lot. Till then cricket was played for fun, but after that I played cricket with purpose.”

Sachin also said about final league game of the Standard Bank International tri-series in 1997, during which South Africa hosted India and Zimbabwe. “We needed to get the target of 241 runs against Zimbabwe in 40.5 overs to make the final of that tri-series which also involved South Africa,” he said. “Zimbabwe were two points ahead of us, so we needed to qualify for the final on the basis of a better net run rate. We eventually closed that game in about 38 overs (39.2). I scored a hundred (104). Zimbabwe was a much better team [then], formidable at the time, and the outfield was laden with thick grass. Hence I feel it was an important game that comes to my mind straightway.”

Sachin Tendulkar became first man on this planet to reach 200 in ODI. “Records just happen, In my wildest dreams also I did not know if I was ever going to get a double-hundred. In fact, I had had a very good season till then. There were a lot of aches and pains in my body on that morning. I was actually on the physio table at the hotel room and telling the physio that my body is so tired right now, I’m drained because every part of my body was aching and I was strapping it in my preparation. So I told him that if we win this match I am going to ask BCCI to rest me for the third ODI. If we don’t win then obviously, I will play. But I hope we win today’s match and we close the series.“

“The moment I went out on the field, having taken a few painkillers, the game took over. Such is a power of any sport. For a second also I did not think about my injuries, and aches and pains. I was so engrossed, it was a beautiful feeling. What I am trying to say is even when I had scored the hundred, never did I think of the double hundred. I was just thinking jo hona hai hone do (whatever happens, let it). I said [to myself] I am just going to continue batting – that was the aim”Tendulkar told ESPN Cricinfo.

Sourav Ganguly gives clarity on Pink Test against Sri Lanka
My dream was to get debut cap from MS or Virat: Hooda