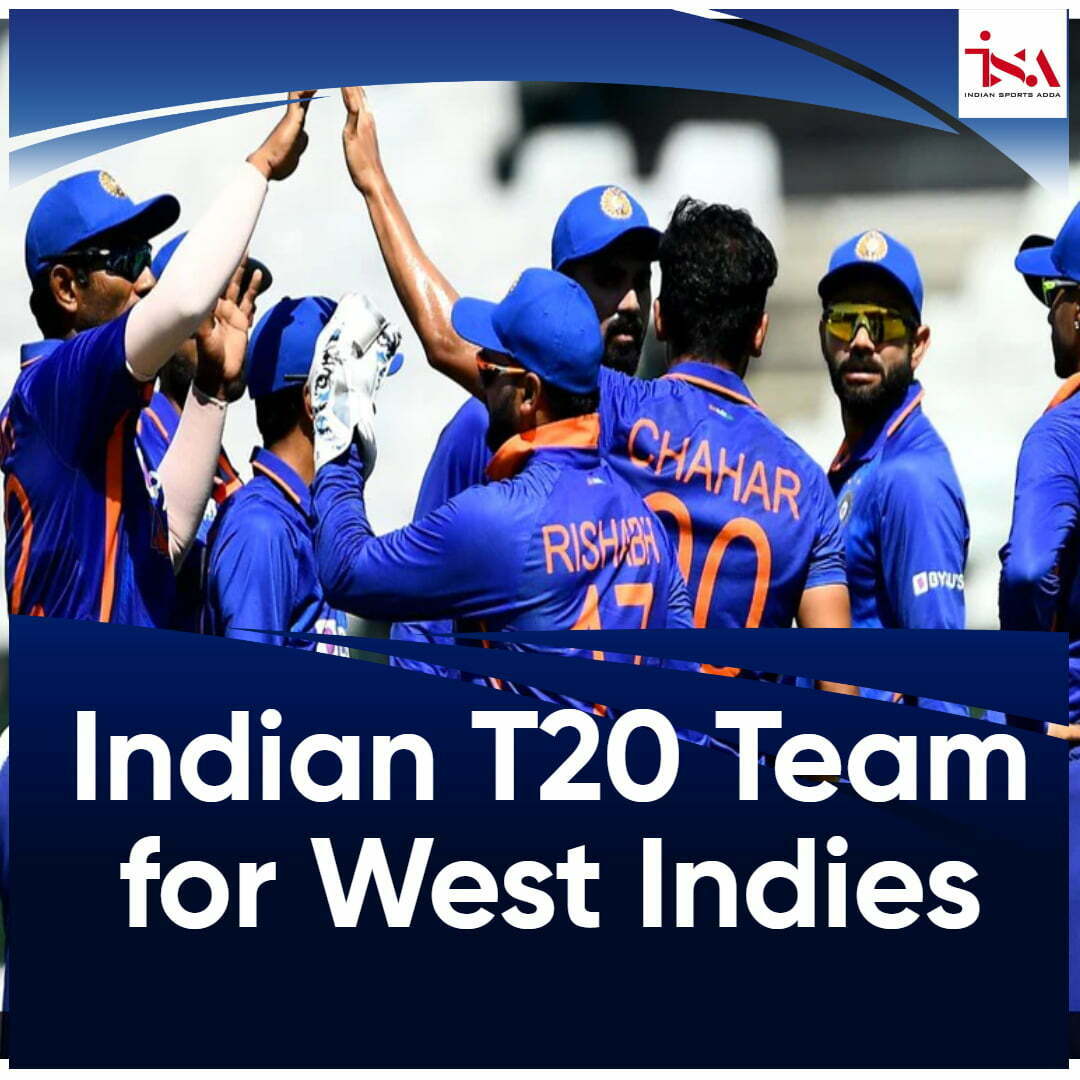 The senior selection committee announced the Indian team for WI T20s. The Indian team will be touring West Indies for 3 ODI’s and 5 T20I’s.

Indian skipper Rohit Sharma who is out of action for the ODI series will be back for T20I’s.

With less than 100 days for T20 World Cup, resting Virat Kohli did not go well with the fans. Virat who is at the receiving end of criticism because of his form. He missed out on the first ODI against England because of a groin injury.

Virat who scored his last international 100 in 2019 is currently going through a lean patch. Former Indian pacer Venkatesh Prasad has taken a dig at Virat and questioned his place in the T20I squad. BCCI president Sourav broke the silence and spoke about Virat Kohli’s form.