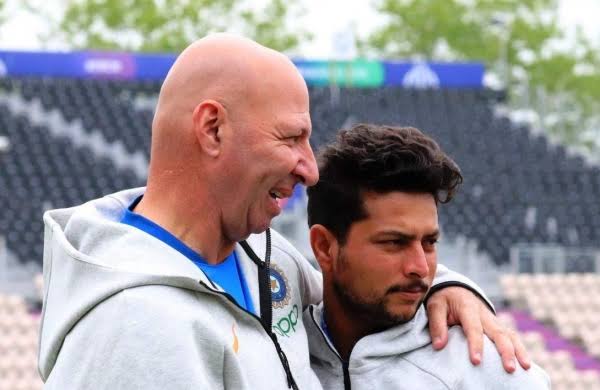 This is the first positive case of IPL 2022. Last year BCCI postponed the Indian Premier League after several players and support staff tested positive for COVID-19 and after that remaining matches were played in UAE. Because of this, IPL 2022 league matches are being played only in one state. There is no update if other players are affected or not.

Delhi Capitals played four matches. They won 2 matches and lost also 2 matches. In their last match they won by 44 runs. Delhi Capitals will be playing their next match against Royal Challengers Bangalore on Saturday.