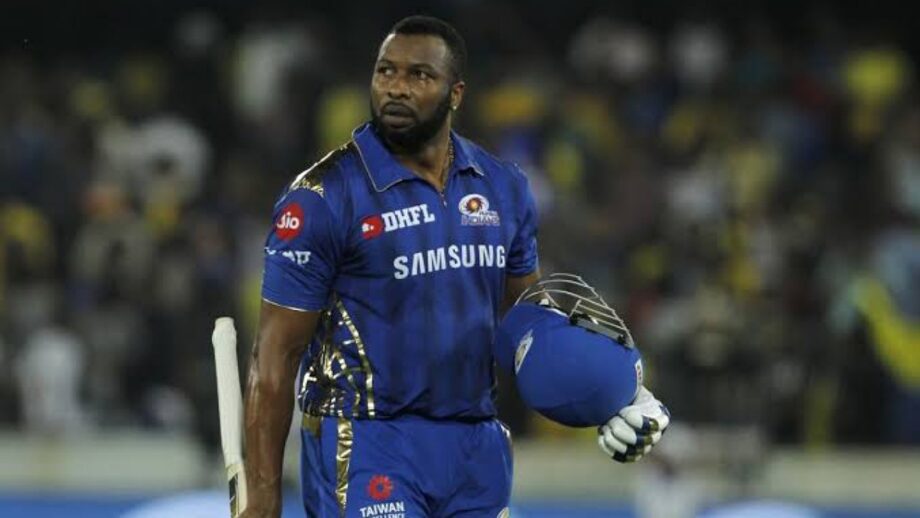 West Indies all-rounder Kieron Pollard is one of the most destructive wicketkeepers with the bat, especially in the T20I. He won the ICC T20 Men’s World Cup in 2012 playing for West Indies. Pollard became the first cricketer to play five hundred T20 matches and he has enjoyed a long international career.

Pollard was West Indies ODI and T20I captain since 2019 and he led the team at the T20 World Cup last year. He holds the record of six consecutive maximums in a T20I against Sri Lanka in March 2021; he hit 6 sixes in one over bowled by Akila Dhananjaya. Kieron Pollard played 123 ODIs, scoring 2706 runs and picking up 55 wickets. He was one of their finest T20I batters, having scored 1568 runs in 101 matches at a strike rate of 135.14.

After playing 15 years for the West Indies, Pollard announced his retirement from all forms of international cricket on social media through a statement.

“Hi all, after careful deliberation, I have decided to retire from international cricket. It was a dream of mine to play for West Indies since I was a 10-year-old boy and I am proud to represent the West Indies for over 15 years in T20 and ODI format of the game”.

Pollard’s fans and people from the cricketing fraternity rushed to congratulate him on his career.

“A fighter and a challenger with a terrific attitude on the field! Congratulations Polly,”

“Can’t believe you retired before me @KieronPollard55. Anyway-Congratulations on your international career…it was great playing alongside you. Happy Retirement…All the best in your next chapter.”

“A power-hitting maestro, a solid team man, and a great friend. Congratulations on an impressive international career Polly, you’re a legend! All the very best for everything to come.”

The likes of Suryakumar Yadhav, Hardik Pandya, and Kunal Pandya all commented on Pollard’s Instagram post, congratulating him on a wonderful career.

“On behalf of everyone at CWI I would like to express our thanks to Kieron Pollard for his outstanding service to the West Indies ODI and T20I teams over the past fifteen (15) years. We respect his decision to retire from international cricket and are especially grateful for the high quality of leadership and commitment he invested in both West Indies teams since his appointment as our white-ball captain in September 2019. We wish him continued success in his career”.