Ravi Shastri acclaims Ruturaj Gaikwad for his power play and his pace against fast bowler Umran Malik as if facing a medium pacer. 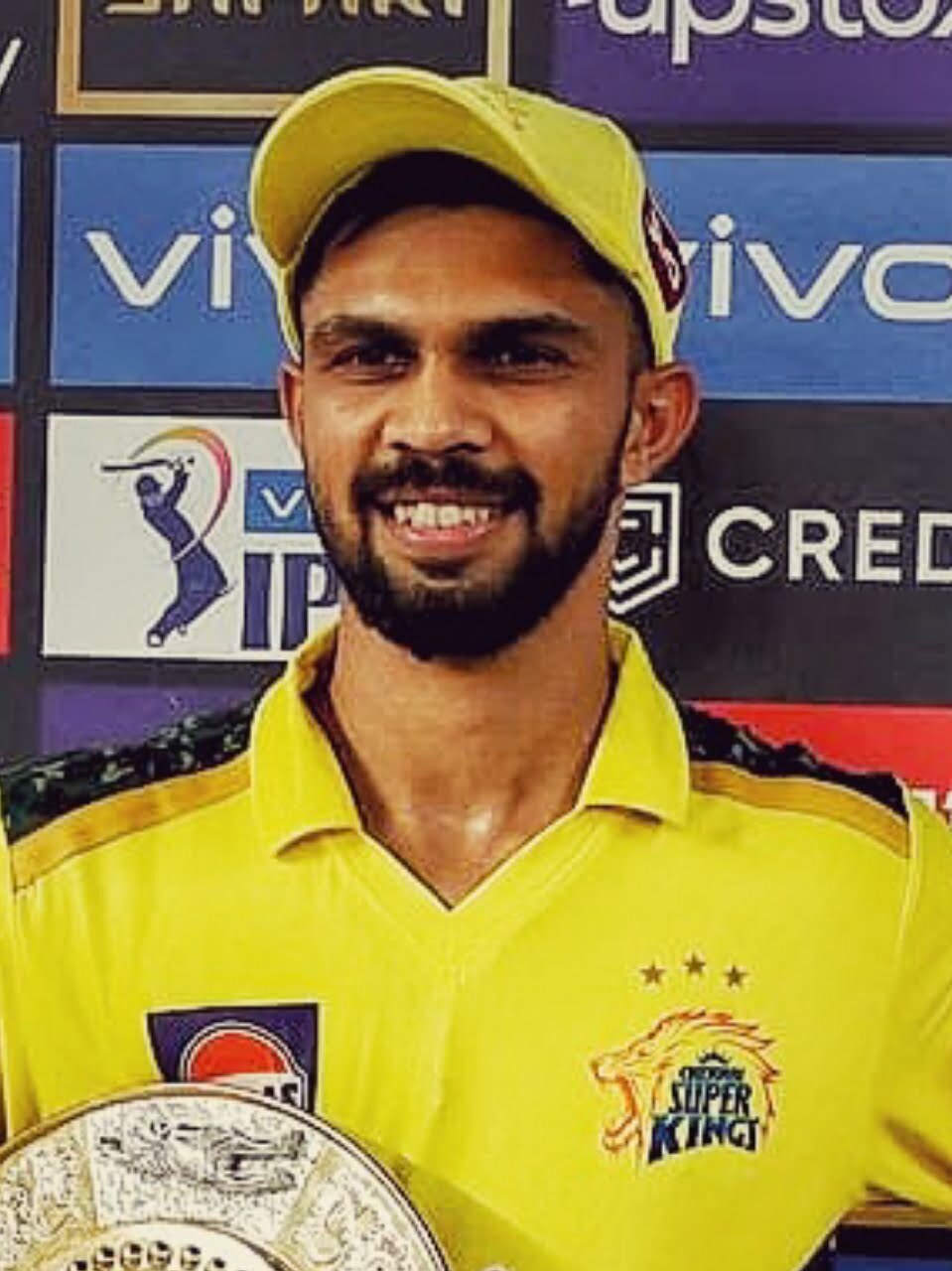 CSK scored a massive total of 202/2 against SRH. The opening partnership of Ruturaj Gaikwad and Devon Conway has scored with a massive of 182runs which was the current season’s best record. It shows Ruturaj Gaikwad is back in his destructive form as he hit six sixes and six boundaries to score 99 off 57 balls and won the player of the match award. Ruturaj Gaikwad was one run short to post his hundred as was taken off by T Natarajan at the 18th over. While Devon Conway on the other hand remained unbeaten and smashed 85 runs off 55 balls, including 8 fours and 4 sixes.

Gaikwad achieved his half-century in just 33 balls. The right-hand batter is now considered one of the fastest batters and compared with the legend Sachin Tendulkar. Gaikwad has scored a total of 1076 runs in 31 matches of his IPL career so far.

“So much to like about RG. Plays express pace like most do against medium pace. He will get there in time. No Doubts. Classy stuff tonight,” tweeted Ravi Shastri.

“Felt good and it has come in a winning way, this knock feels more special. There will be times where you will get one or two good deliveries and you will be unlucky here and there, with the kind of support staff you have and all the people around, you have that backing and confidence with you going,” Gaikwad said in the post-match presentation.

Gaikwad also said he moves forward in every game starting from zero irrespective of form.

“Personally I do not like to believe in form, irrespective of what you scored in the last game you have to start from zero. I believe in starting from zero every game and that is what has helped. I like to play more pace as it brings the best out of me.”