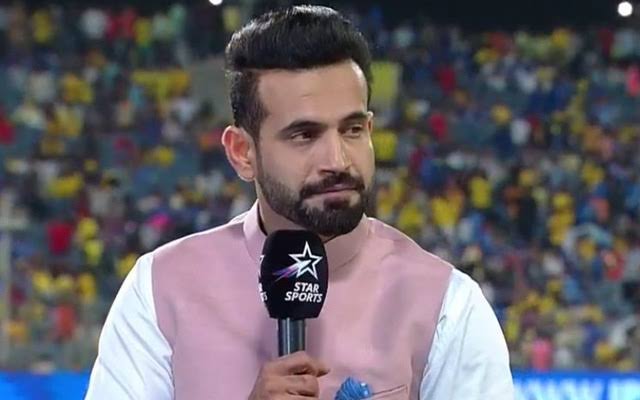 Team India already started their preparation for upcoming T20 World Cup which will be played in Australia later in this year. BCCI gave chance to many youngsters to show their talent in the recently concluded five – match T20 series against South Africa. Former all-rounder Irfan Pathan picks T20WC XI.

Surprisingly, Pathan didn’t pick talented wicket keeper batter Rishabh Pant. Stand in captain Rishabh Pant didn’t play well in the series and scored low in all matches against South Africa. He was criticised by experts for manner of dismissal.

While speaking on Star Sports Irfan Pathan picks T20WC XI. “In Australia you need strong starts as the ball swings and seams. You require player who has a experience,Kohli may not have performed well so far but in Australia he has scored a lot of runs,” Pathan said.