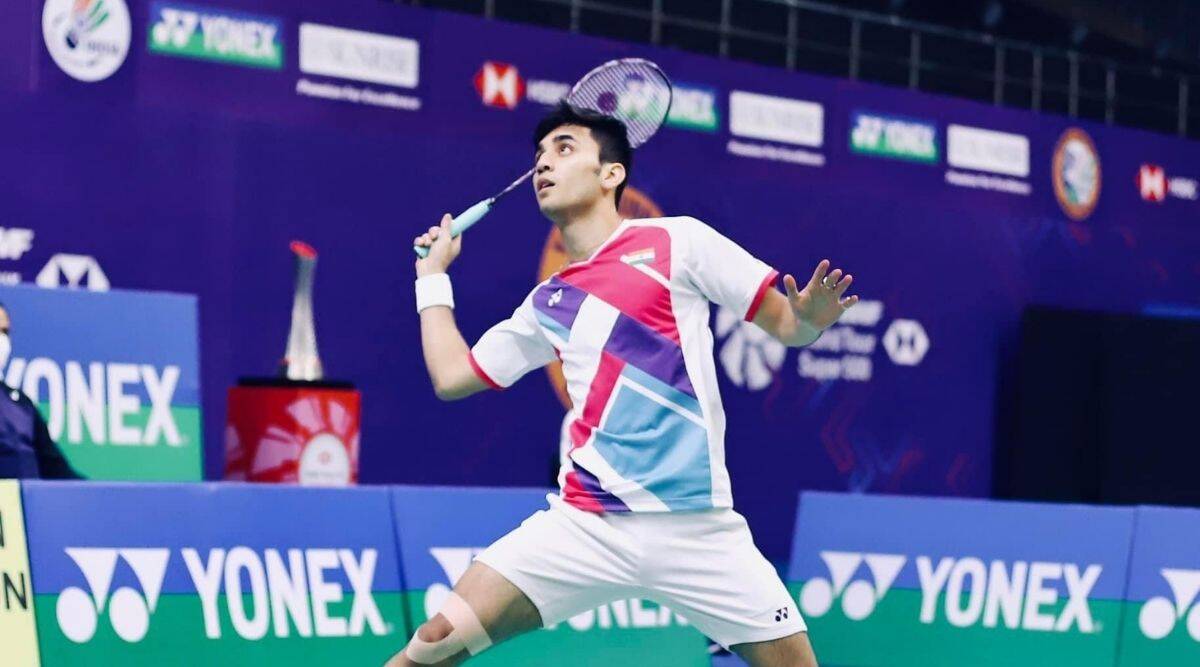 The thrilling Semifinal was played on Saturday at KD Jadhav stadium. Sen who lost the first set 19-21 had made a strong comeback to win the second set 21-16. Malaysia’s NG Tze Yong was no match to Sen’s play in the third set as the Indian went on to enter the final with a third set score of 21-12.

This will be Sen’s first-ever super 500 final of his career. Indian Open 2022 is part of BWF world tour tournament series.