Will bat top of the order: KL Rahul 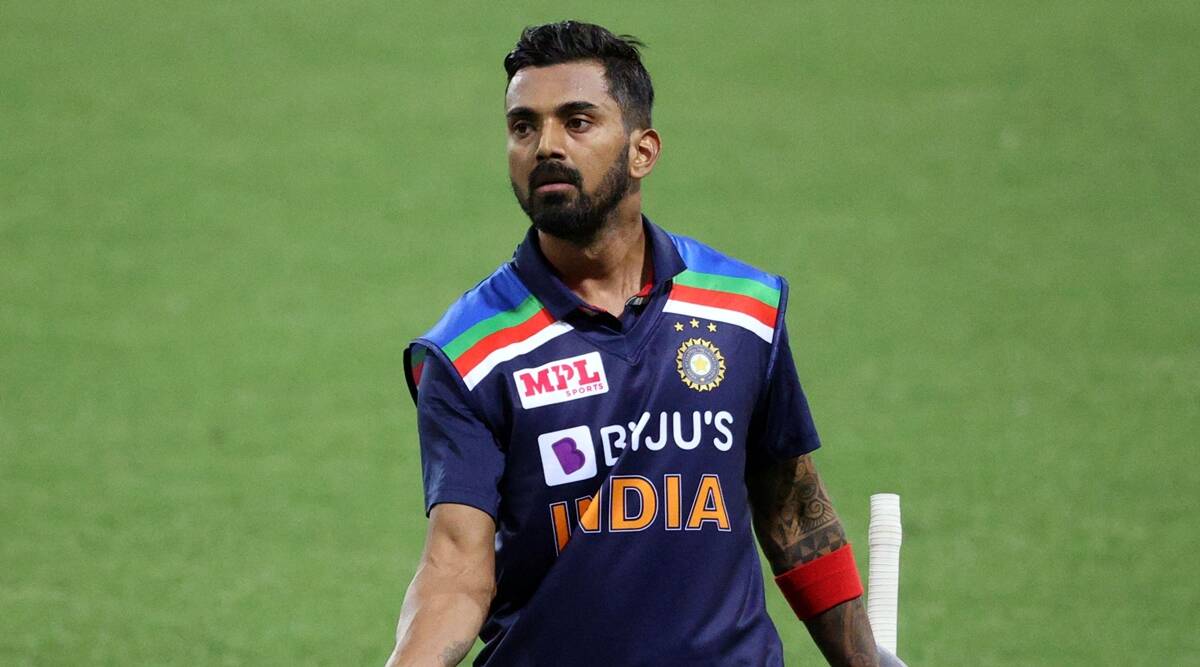 India lost the test series 2-1 and would like to end the tour on a high by winning the ODI series.

India will be playing the tournament without their regular opener, Rohit Sharma. KL who was batting in the middle order off late has confirmed that he would bat up the order in the absence of Rohit Sharma.

Interacting with ANI Indian skipper praised Venkatesh Iyer who has impressed the selector with his stint with KKR during IPL 2021 which eventually got him a place in the Indian side during the T20I series against New Zealand.

Talking about Captanciy, Rahul added that he won’t get carried away with the results of the game and take every game as it comes. He also hailed Virat and Dhoni by claiming that he has learned a lot from both of them.