We will see a new Virat Kohli: Childhood Coach 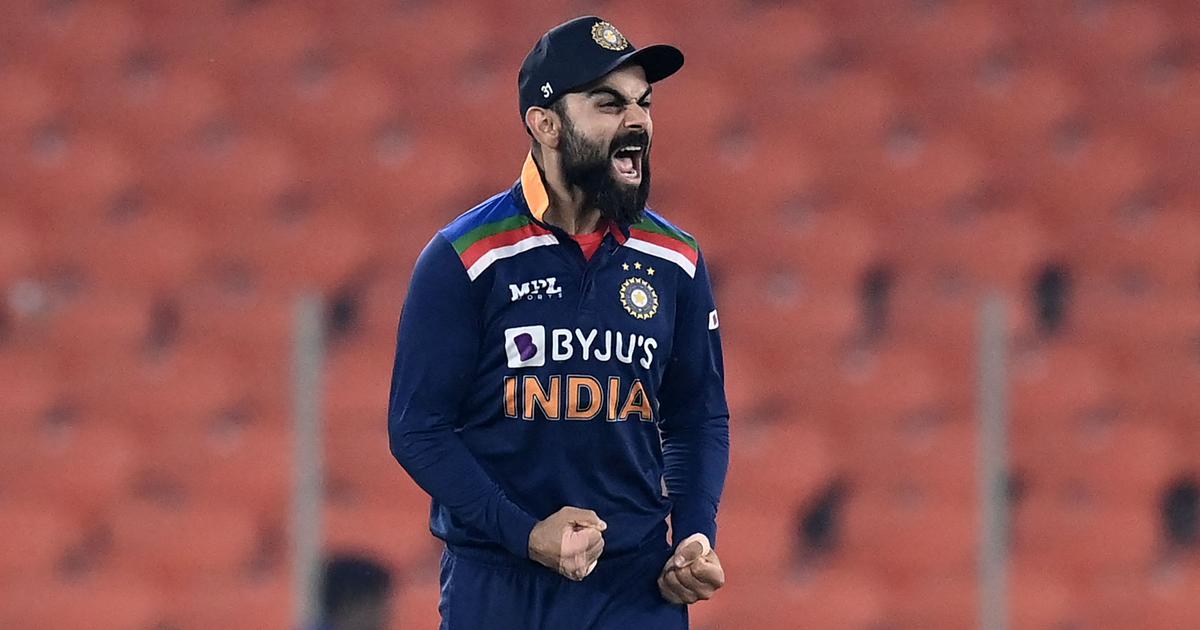 During the interaction, Mr. Sharma said that without Captanciy Virat will focus more on this batting now and enjoy the games he used to always.

Virat loves challenges and now with no pressure of captaincy, the former skipper can go on to score runs and let his bat do the talking. Former Coach signed off by saying that Virat will be helping Young captain and youngsters coming into the team by sharing his experience.