IPL 2022 will commence from the 27 of March and will be played in India with final to be played in the last week of May. 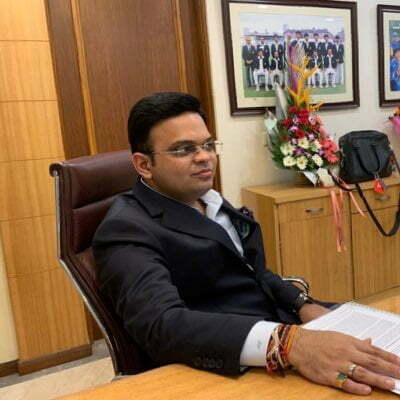 Board of Control for Cricket in India from the last week or march and final to be played in the last week of May as confirmed by the General secretary Jay Shah.

The 15 edition of IPL will see the addition of two new teams, Lucknow and Ahmedabad. As per an official statement from Shah, BCCI would turn no stone unturned to host the tournament in India, and all the ten franchise owners expressed their interest to have the tournament hosted in India.

As reported earlier by Indian Sports Adda, IPL could be hosted across four stadiums in Maharastra (Mumbai region and Pune) However with the Covid situation BCCI is looking at UAE as a plan B.

As confirmed earlier IPL Mega auction to take part in Bangalore. More than a thousand players have enrolled for this year’s auction in the cash-rich tournament.