“Virat Kohli might be the RCB captain next year and this year is like a break,”says Ashwin 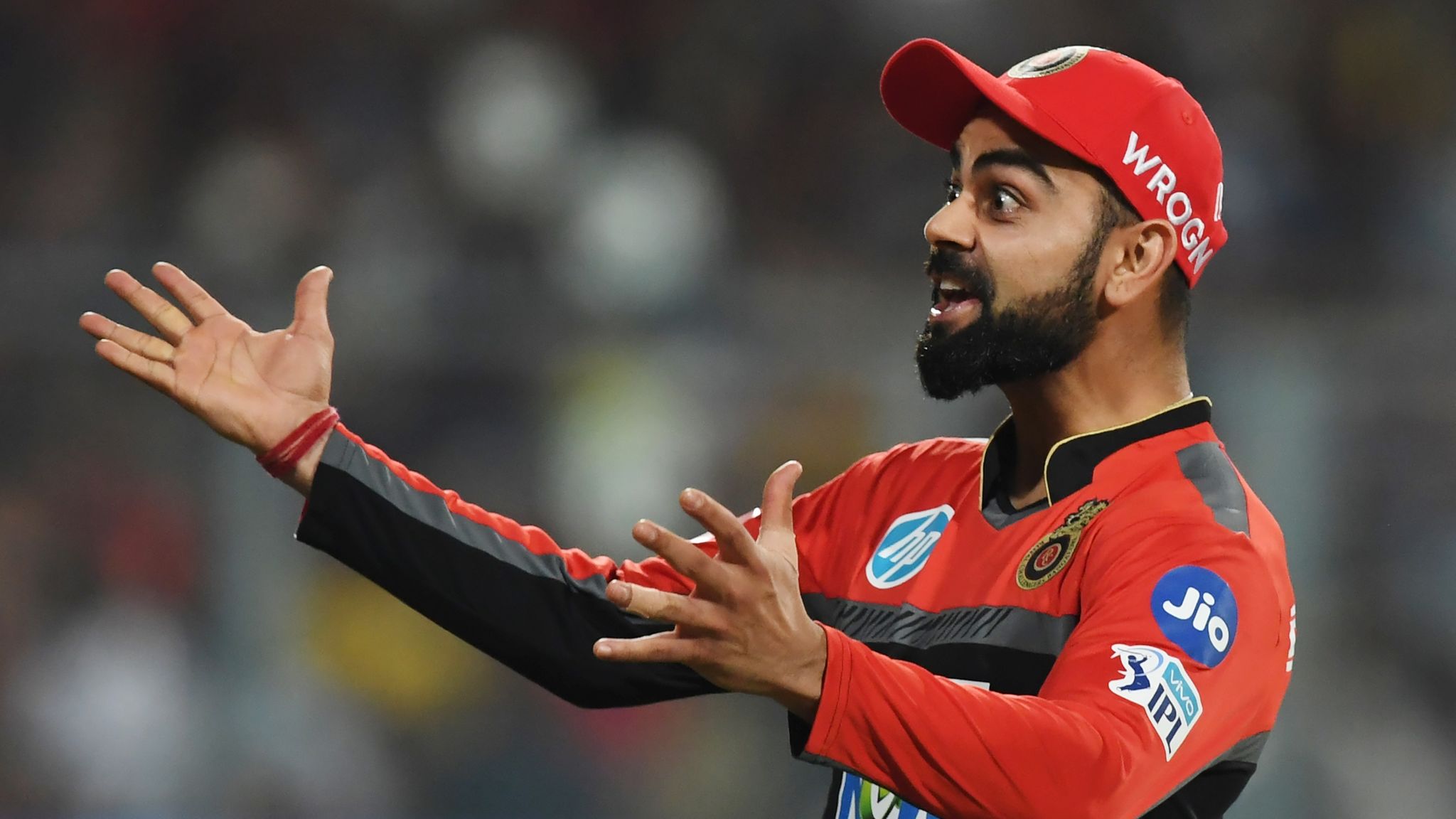 It is the first time since 2013, RCB is not under the captaincy of Virat Kohli. He is also the first player to play only for the same franchise RCB from 2013 to 2021. In the last 8 seasons, RCB did not win the IPL trophy, but there was no change in the captaincy. Kohli has also left the captaincy in Tests and ODIs.

In the IPL Kohli will be playing under Rohit Sharma and he will also be playing under the new captain Faf du Plessis. It is relevant to mention the former South Africa captain is an IPL veteran. He played a very important role in Chennai Super King’s title wins from 2018 – 21. Spinner R Ashwin happened to share his take on the RCB captaincy. He said that it is a good decision by RCB. However, he added that Virat will be back as captain next year.

Ashwin in his youtube channel said,” “Faf is more like towards the end of his IPL career. Maybe, he has two-three years left with him. And they have made him the captain, which is quite a good decision. He brings in a lot of experience and in fact, he has himself said that we can see a bit of MS Dhoni’s touch in his captaincy skills. I feel that since Virat Kohli has undergone a lot of stress as a captain in the last few years, this  year will be like a break for him and they might appoint him as a captain next year is my guess.”

It will be great to see Kohli as an RCB skipper in the coming years RCb has won 64 matches and has lost 69 matches under the captaincy of Virat Kohli.