Nehra on Hardik Pandya – Everyone has to start somewhere.

MS Dhoni and Gary Kirsten did not have experience in leadership when they started. 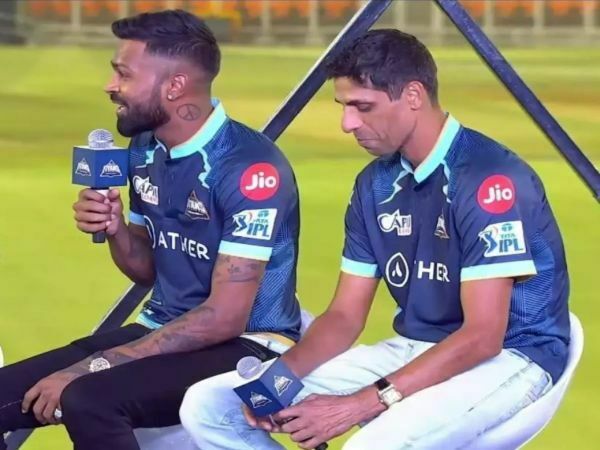 Opening up, Ashish Nehra on Hardik Pandya has said that everyone has to start somewhere. Ashish Nehra is the head coach of Gujarat Titans. He was the former Indian Left-arm seamer. According to Nehra, captaincy cannot rely on prior experience. He expressed how optimistic he is regarding Hardik’s actions as a leader.

Hardik Pandya along with Rashid Khan and Shubman Gill was drafted into the Gujarat Titans Squad for INR 15 crores. Later, Pandya was named the Captain ahead of the IPL 2022. We are now to see how he leads the team.

After T20 World Cup 2021 last year, Hardik was not seen in any International Cricket. Last year, he was suffering from back issues. It did not allow him to bowl for a long time. But now, he cleared the fitness test at the National Cricket Academy and came back to bowling.

“Pandya has never been captained before. But now, he has grown a lot since playing for the Mumbai Indians. It is true that experience matters, but everyone has to start somewhere.”

Ashish Nehra says to Cricketinfo, “There are two sides to a coin.” Pandya too. He first played in the IPL in 2016, and now in 2022, he is the captain of a franchise and one of the bigger-name players in cricket. He has never led in the past. There are two sides to a coin. If you have an experienced captain, things work differently. But everyone has to start somewhere.”

He also mentioned some examples. They were MS Dhoni and Gary Kirsten who did not have a lot of experience when he led their teams. Dhoni started leading the Indian Team and Gary Kristen was the head coach for India and managed to take India to a World Cup win in 2011.