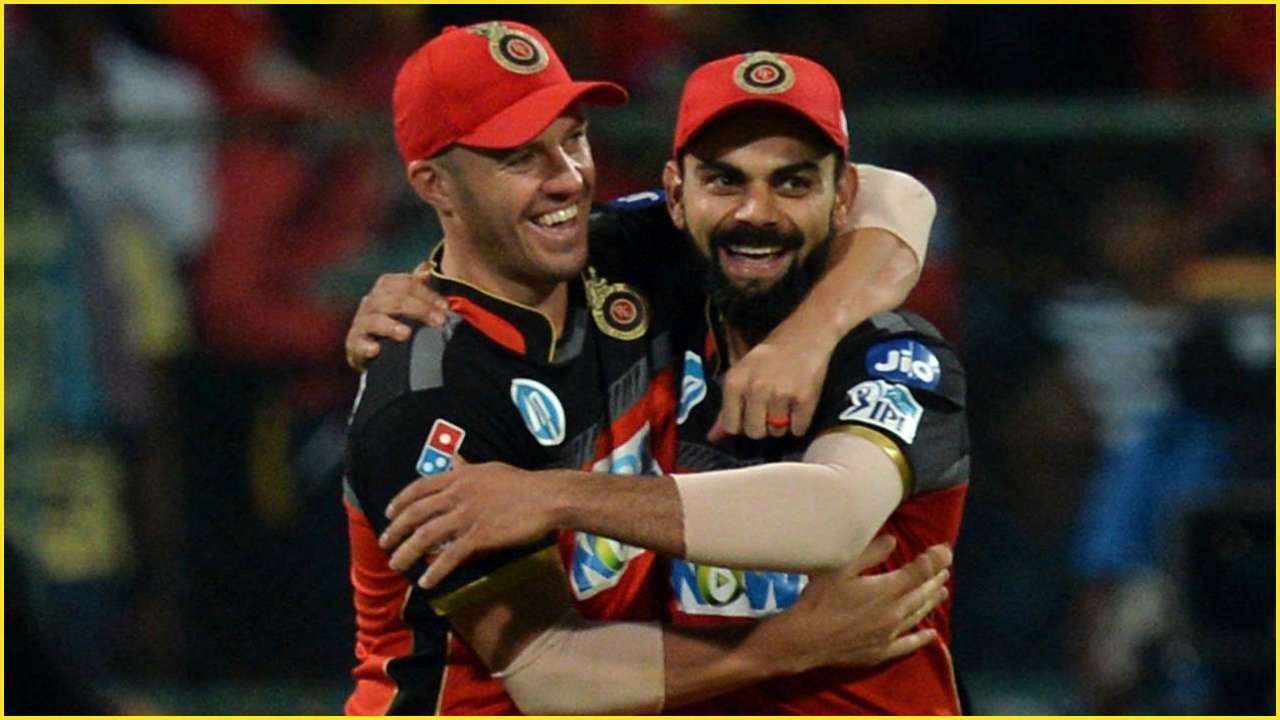 Virat Kohli recalls  AB De Villiers’ retirement decision. It describes it to be an emotional moment when AB De Villiers contacted him to inform him of his retirement. Last year, the South African hitter stunned everyone with his decision.

AB de Villiers is an IPL legend in his own right, having scored 5162 runs in 184 matches at an average of over 40 and a strike rate of 151.69. It’s no surprise that he’ll be missed in the IPL 2022. Virat Kohli, on the other hand, indicated that he had a feeling something was coming in IPL 2021, based on the way De Villiers was talking nostalgically with him.

Since the 2011 season, Virat Kohli and AB De Villiers have been teammates at the Royal Challengers Bangalore. The two get along swimmingly and have a strong bond.

Virat Kohli remarked about the former player and his retirement in a video posted on the franchise’s YouTube site. The Indian cricketer acknowledged that it was an extremely emotional experience for him.

Kohli recalls  AB De Villiers’ retirement decision. He said, “It’s very strange. I remember when he decided to finally call it a day, he sent me a voice note.  I opened it and listened to it, Anushka was with me, and I was like this (shocked), showed her the message, the WhatsApp chat, and the voice note from AB De Villiers, the first thing she said to me was, ‘don’t tell me, I knew.”

The Indian cricketer also discussed his friendship with De Villiers. He went on to say that the former batter has had a significant impact on the lives of several players in the Royal Challengers Bangalore club.

See also  IPL 2022 could be held in South Africa, reports

Virat Kohli has stated that if the Royal Challengers Bangalore wins the IPL trophy in the coming years, he will be quite emotional, remembering AB De Villiers. He went on to say that the trophy meant a lot to De Villiers, even though he is no longer with the squad.