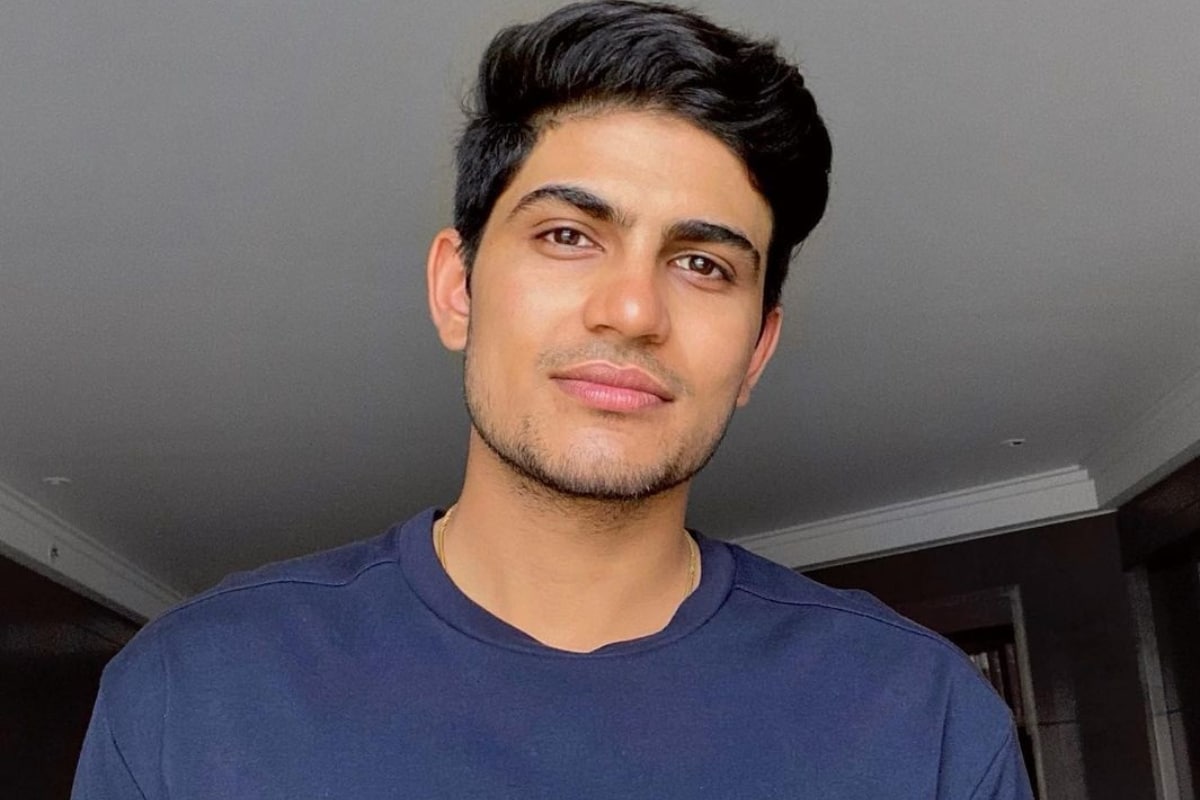 Sehwag criticises Shubham Gill for his poor batting approach. Gujarat’s debut game in the Indian T20 league was memorable for both the players and the fans, as they defeated Lucknow by five wickets. Gujarat’s bottom middle-order staged an incredible comeback to win the game for their team. Shubman Gill, unfortunately, was dismissed after a three-ball duck.

The batsman sliced the ball hard on the third pitch of the second innings, only for it to go up in the air and fall into the large hands of Deepak Hooda. There were still 117 balls in the game, so it was a risky shot. As a result, Virender Sehwag felt underwhelmed by Gill’s batting strategy.

He went on to critique the youngster’s batting style in the game’s shortest version as well. Gill does not need to play the risky shots, according to Sehwag. He also told Cricbuzz that the 22-year-old should not get off track in his efforts to improve his strike rate.

“I believe he is an ODI hitter. Because in T20 cricket, guys who can knock boundaries are the ones who succeed. That is the area in which he must improve. He has made statements to the effect that he has learned certain cheeky shots, but that he does not need to play cheeky shots because of his batting. Even if he just plays regular cricket, he can get the team off to a better start.

He must remember that when it comes to T20 cricket, he either plays too fast or too slow. He had a strike rate of 120 last year, and we thought he should enhance it. I’m hoping he doesn’t start at 150 this year and get off track. “As Badoni and Hooda demonstrated, strike rate can be enhanced while playing regularly,” Virender Sehwag stated.

Further, the renowned opener used the examples of Sachin Tendulkar, Gautam Gambhir, and himself to demonstrate that scoring runs do not always need playing daring strokes. It’s worth noting that Kolkata released Gill before the huge auction. Sehwag criticises Shubham Gill and he was very unhappy as he was one of the three players signed by Gujarat at the time, and there are high expectations for him.

“However, Gill has to get there.” He gets out after scoring 25-30 runs. Once you hit 60, 70, or 80, your strike rate will rise. That is when you are free to play. Did Sachin Tendulkar, myself, or Gautam Gambhir play those daring strokes as openers? No, I don’t believe so. He went on to say, “You may score runs before being cheeky and score quickly.”