Sachin Tendulkar turned Vegetarian and slept on the floor. 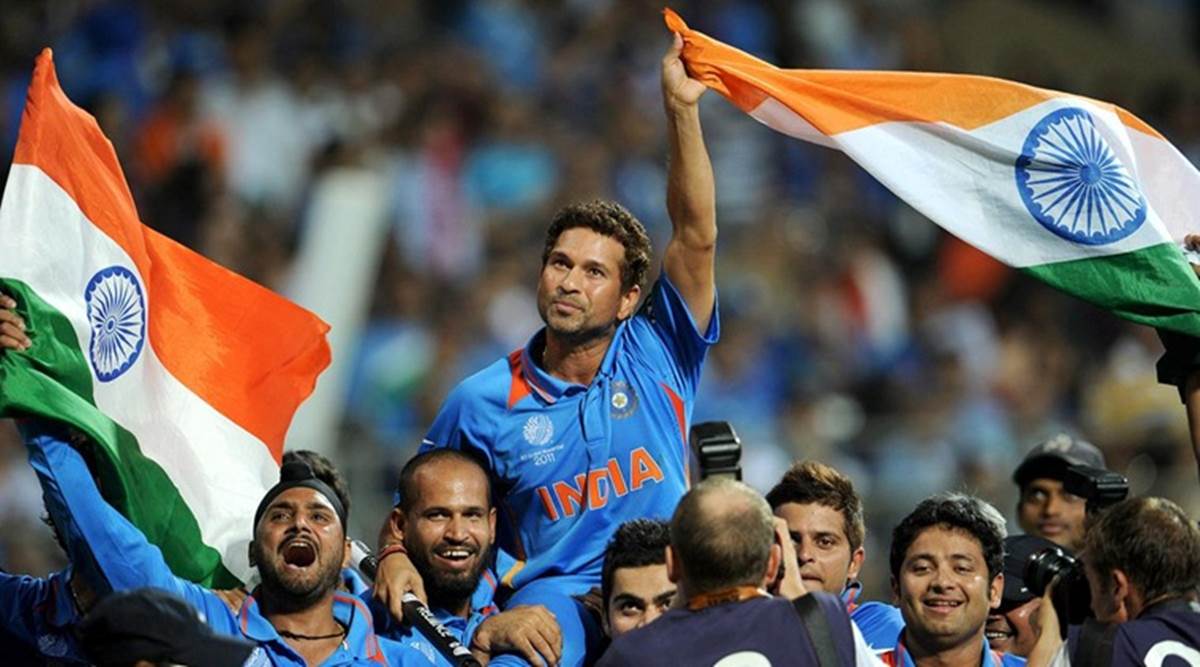 No one can forget the remarkable 2011 World Cup Triumph. The thoughts of the 11th-anniversary celebration of the triumph are overwhelming. The ICC Cricket World Cup 2011 was the tenth edition of the tournament. It was broadcast in India, Sri Lanka, and Bangladesh for the first time.

India won the event by defeating Sri Lanka by 6 wickets in the final at Mumbai’s Wankhede Stadium, becoming the first country to win a Cricket World Cup final on home soil. Yuvraj Singh of India was named the tournament’s man of the match.

None can forget how Sachin was carried on shoulders after the victory. It was an unforgettable moment for every cricket lover. In fact, the whole nation was at the peak of pride.

Boria Majumdar – Sports Journalist shared unknown stories on how played coped with the pressure of the game and the heat of the climate. Majumdar is also the author of Sachin’s Biography called “Playing it my way.”The quarterfinals of the WorldCup against Australia was one of the most important matches in the history of the World Cup. It took place in Ahmedabad. The sun in Ahmedabad was merciless. It was a burning 40 plus degrees.

This made Sachin Tendulkar turn vegetarian. He also slept on the floor to escape the sun. Sachin could not sleep on the Hotel bed so he took to the floor. He faced a real problem because of the hot climate. He had to cut down on meat, and consume a lot of liquid food and cool beverages to tackle the heat.

See also  Fleming - Dew behind the choice of Shivam Dube

It became one of the most electrifying games as India’s match was against Australia. Australia was the 2003 and 2007 world champions. It was a question of pride to win the game as India was facing them on home soil in the 2011 World Cup,” Boria said.

As a 10-year-old, Sachin was dreaming about wearing Indian colours and winning World Cup for India. He waited as long as 28 years for it to happen. It is the eleventh anniversary now and it is mandating a celebration.