“I am a Spinfast Bowler,” says Rashid Khan 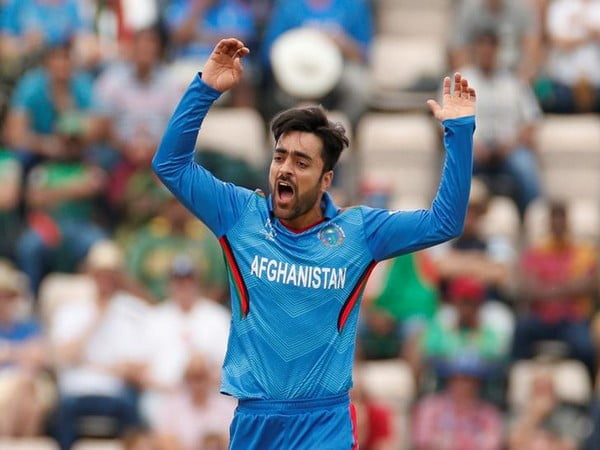 Rashid Khan considers himself to be a Spinfast bowler. He is a fast bowler with Spinner’s body. In the global league circuit, he became one of the most wanted players after his freelance in the T20s. He has already made a great start with 1/27 for Gujarat Titans. He is very confident to play well in the IPL 2022.

In an interview with PTI, Rashid told, “I am a “spin fast” bowler because of the pace at which I bowl. It is very hard to spin the ball at that pace and for that, I think that it requires a different kind of skill-set.”

“The speed at which I bowl is somewhere between 96 kmph to 100 kmph. It is hard to generate turn at that pace but I would rather bowl at that speed than bring it down to 70 to 75 kmph. I have always been a big fan of bowling quick leg-spin. I have just been trying different experiments with my bowling in the nets and it’s really helping,” he added.

He says that he is not a conventional wrist-spinner but a mystery spinner. He explains a mystery spinner to be someone who is a slow bowler hat batter finds it difficult to read over a consistent period of time.

“I don’t always consider myself as a leg-spinner, because, spinners use a lot of wrists and I don’t use my wrists that much. I just use top of my fingers and so I am a finger spinner as well in that sense,” he said.

The ‘mystery’ comes from the consistency of being able to hit the right length which can sow seeds of doubts in a batter’s mind.

“It’s all about, being more consistent with line and length and whatever you are bowling — be it flipper or leg-break. As long as you have good control over your skills and can bowl in the right areas, it doesn’t matter, if there is an element of mystery or not.

“If you hit the perfect length time and again, anyone can become a mystery bowler. My length on which I have worked hard makes me different from other leg-spinners.”

Rashid feels the conditions in Mumbai are favourable to his type of spinners. The bounce is more for spinners in Mumbai, but bringing their own skill sets is the need. He says that he no goals for the next three or five years but perform well on a given day. Thus, Rashid clarified his style of bowling by saying, “ I am a Spinfast bowler.”