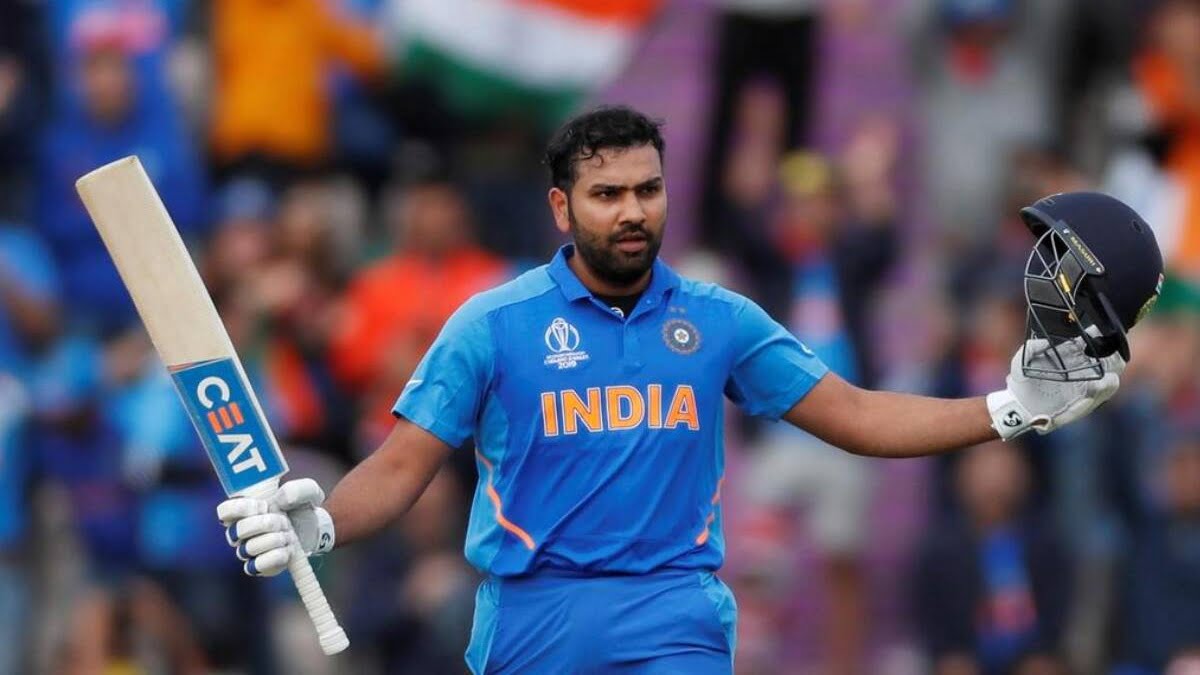 Rohit Sharma, the captain of Team India, is at the top of Indian cricket right now. There was a time, however, when Rohit Sharma – Dropped from 2011 WC.

Rohit said he was disappointed after being left out of the World Cup squad. In an interview with Indian cricketer Jemimah Rodrigues.

Rodrigues, who was left out of India’s 2022 Women’s World Cup squad, enquired about Rohit’s experience. “It’s incredibly difficult,” Rohit added. To be honest, it wasn’t easy since the World Cup is something you always want to play in and be a part of. I recall being in South Africa for a series when we got the news, and I had no one to talk to about it. I was simply sitting in my room, trying to figure out what had gone wrong.”

Rohit Sharma – Dropped from 2011 WC. He also revealed that he was depressed and sad for a month before returning to MI and training for the 2015 World Cup when he played some crucial knocks.

“You are allowed to feel awful, you are allowed to be upset and frustrated because that is all-natural,” Rohit remarked when asked how one should cope with all of this. But, despite everything, I didn’t want to lose my way in my rage. It’s never the end of the line just because things aren’t going your way.”

In the IPL 2022, Rohit is the captain of the Mumbai Indians, who are currently playing Rajasthan Royals at the D.Y Patil Stadium in Navi Mumbai.

Fleming – Dew behind the choice of Shivam Dube
Ravi Shastri says, “Jadeja is under pressure.”