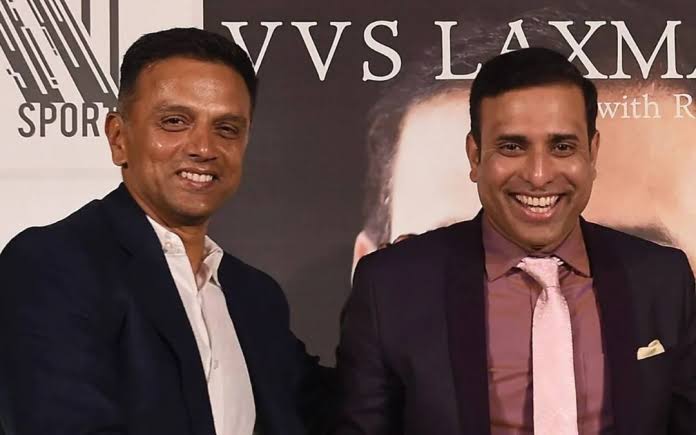 NCA director VVS Laxman is likely to coach Team India during T20 series against SA and Ireland. India will play five matches T20 series against SA from June 9 to 19 in home and they will also play 2 away T20 matches. As per report on Insidereport.in , BCCI will give him responsibility for these two series while head coach Rahul Dravid will be busy for upcoming England’s tour preparation.

Many cricket experts are highly impressed by the SRH pace sensation Umran Malik. The young star has already bowled fastest delivery of the IPL 2022 as he clocked 157 km/h against DC batter Rovman Powel. He becomes talk of the town now. Former Aussie pacer Brett Lee, who was one of the fastest bowler in the history of cricket, lauded Malik for his natural talent and called him a gun.

“We now have a warm-up game against Leicestershire on June 24 before the Birmingham test. Rahul Dravid and team will leave on June 15th or 16th. We will be asking VVS (Laxman) to step in for India South Africa T20’s and Ireland T20’s”, a top BCCI official told insidesport.in

According to various reports, BCCI is likely to plan and announce two different Indian teams. Senior members will be rested for SA series and Ireland tour. Some youngsters will get chance and Hardik Pandya or Shikhar Dhawan will lead this team. While, senior members of Team India will be busy for England tour. Cheteshwar Pujara has huge chance to enter the team for the remaining test against England as he has performed brilliantly in county championship. But Ajinkya Rahane has already been ruled out from IPL due to his injury and most probably he will not fly to UK.