Every player is in Tears, hearing about Dhoni’s test retirement

It was the second day of my debut tour, the Boxing day test, in Melbourne. Everyone was quiet, after learning about Dhoni’s test retirement 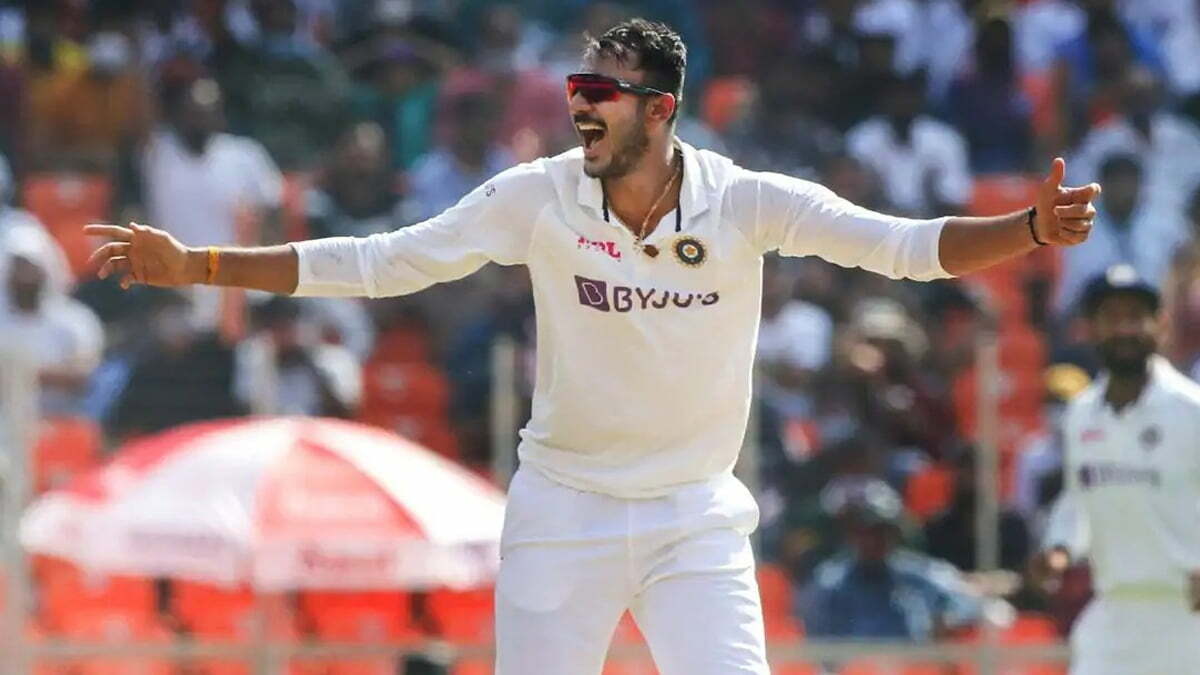 Axar recollected the night Mahi announced his retirement from Test cricket. “It was the second day of my debut tour, Boxing day test, in Melbourne. Everyone was quiet, Ravi bhai has called everyone. Ravi said, we have to do an announcement, Mahi is retiring.”

“Listening to Dhoni’s test retirement this Raina bhai was literally crying, everyone had their eyes filled with tears”

“I was clueless and had no idea of how to react and what to say as a send-off message, I’m meeting him for the first time”. recalled Axar.

“Before, I could say a word Mahi Bhai said Bapu, tu Aaya mere ko legaya (You had stepped in and taken my place away)”. Axar further added saying he was out shocked and had his eyes filled with tears. “Before I could respond, Mahi Bhai reacted and asked me to take it on a lighter way.”

During the show, Axar complimented the way Dhoni used to utilize the players that are part of the team. “Player might not know what he is capable of but Mahi knows when and how to utilize a player”.
Axar took 27 wickets in 3 tests against England, which happens to be his debut series. “My friends were not happy with me, They blamed me for making last for a lesser duration, as the match ended in 3 days”. Saying this Axar broke into a burst of laughter.

In 2021, England toured India for 4 tests. Axar did not make it to the playing XI of the first test match because of an injury. “It was a dream for any player to play for India and take Test Cap. I was supposed to make my debut during the first test but got injured. So close to getting my cap but not close enough.

Axar Patel is currently associated with Delhi Capitals in IPL.

Others drinking Lassi? Harbhajan on 2011 World Cup Win.
Robin Uthappa Reveals MS Dhoni’s conversation after IPL -2022 – “I had nothing to do with the decision”