South Africa ended the day with 101-2 on the board and looked in much better position in this test match and are the match favourites with 2 more days of play available and 8 wickets in hand. 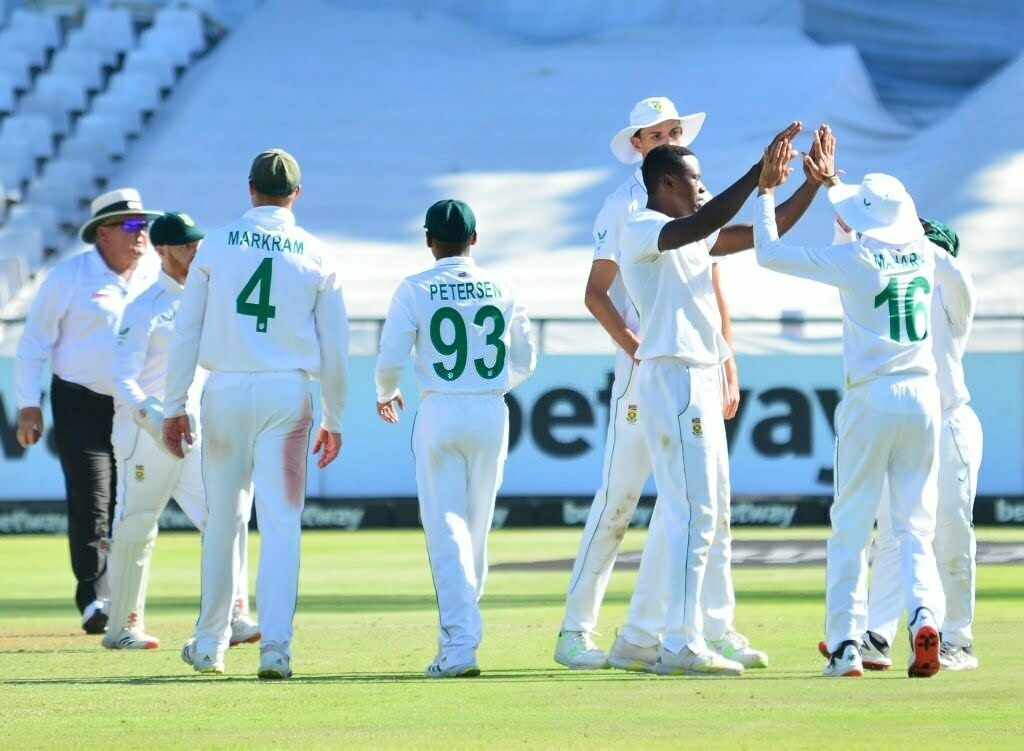 Day 3 of the test match between India and South Africa indeed was a moving day with the visitors getting all out for 211 and fixing a total of 212 for SA to win the Freedom Series.

India started the day with 53/1, however lost Poojara and Rahane in quick succession thereby giving South Africa the breakthrough they needed to restrict India to a modest total. It was now on Virat and Rishabh Pant to battle the SA attack and Boy! the partnership did save the day for India with Rishabh Pant Scoring a Fantastic Century and Virat playing a sheet Anchor Role to help build a meaningful 94 Run Partnership with Rishabh Pant.

Rishabh Pant became the first Indian wicketkeeper-batsman to score Test centuries in Australia, England and now in South Africa and it was a modern-day master class innings with classic test match cricket shots and literally throwing the Kitchen Sink. It’s this madness in his approach that makes him such an exciting cricketer and such centuries can take him much further at International Cricket.

But the same cannot be said about the other Indian batsmen who were just short-time visitors at the crease were not applying themselves to the situation of the game or the match conditions & did mentally play the test match cricket! A Big worry may lead to a few forced changes in the Indian Batting line-up for future Tests.

South Africa ended the day with 101-2 on the board and looked in a much better position in this test match and are the match favourites with 2 more days of play available and 8 wickets in hand.

Players to look out for Day 4